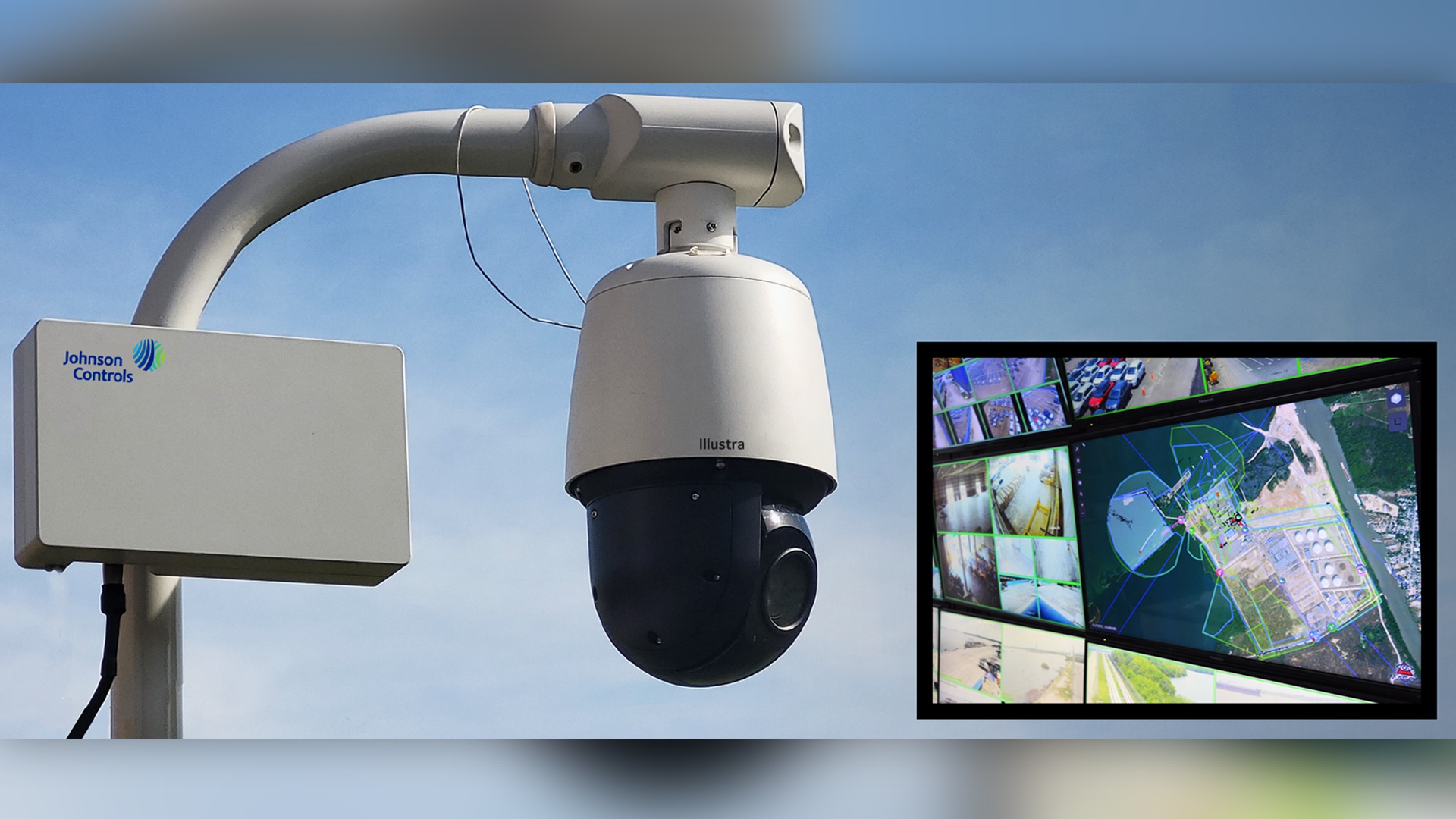 The main and most important feature of Illustra Radar is that it allows the monitoring of large areas and perimeters that would require the installation of an enormous amount of fixed cameras or buried cables and constant physical surveillance. The cameras with Artificial Intelligence have 16 analytics even, providing classification of objects by color and type, automated alerts and automatic tracking in real time with PTZ cameras. Therefore, costs are reduced because far fewer cameras are needed for perimeter coverage in conjunction with radars.

By easily integrating with VictorVideoEdge or exacq VMS systems and PTZ cameras, Illustra Radar provides an easy-to-use, flexible and scalable solution. In addition, users can monitor video, audio and data in real time, over georeferenced maps, 24/7.

One of the most prominent tools that Johnson Controls unveiled to the industry is the use of Deep Learning technology in its Illustra Radar perimeter protection solution that, among other things, allows customers to avoid false alarms in their facilities compared to traditional video analytics. It also supports the monitoring of risk areas for its human resources and facilities, offering an efficient response time even in remote areas.

With the use of Illustra Radar technology it is possible to cover all the areas to be monitored and thus mitigate risks thanks to the segmentation of areas in outer perimeter, entrances and exits, interior of buildings and remote areas.

Illustra cameras, the power of AI applied to video surveillance

Artificial Intelligence is an advanced technology that, when used in video surveillance, increases the effectiveness of devices thanks to the fact that it accurately classifies targets, allowing a rapid response to incidents through the use of determined forensic searches and faster processing power. Johnson Controls' Illustra cameras are part of a growing portfolio of IP cameras that focus on delivering AI-powered object classification, customizable rules, and accurate event notification at the network perimeter, while still offering the core advantages of ease of installation and enhanced cybersecurity.

The Real Day/Night Mode and integrated IR illumination of Illustra cameras ensure that clear and crisp images of objects can be captured at a distance of up to 50 meters, regardless of lighting conditions. They also feature a variety of input/output (IO) options, such as micro HDMI, and a built-in microphone, adding greater flexibility and power to their operation. In addition, the new models also offer end-to-end video encryption, from the camera to the VMS, and SD card encryption. Illustra Pro Gen4 cameras are designed not to start if the software has been tampered with in any way. These features make Illustra cameras video surveillance tools that offer added value to any installation in which they are used and that is enhanced when used with Illustra Radar technology. .

Fill out the form and access additional technical information.