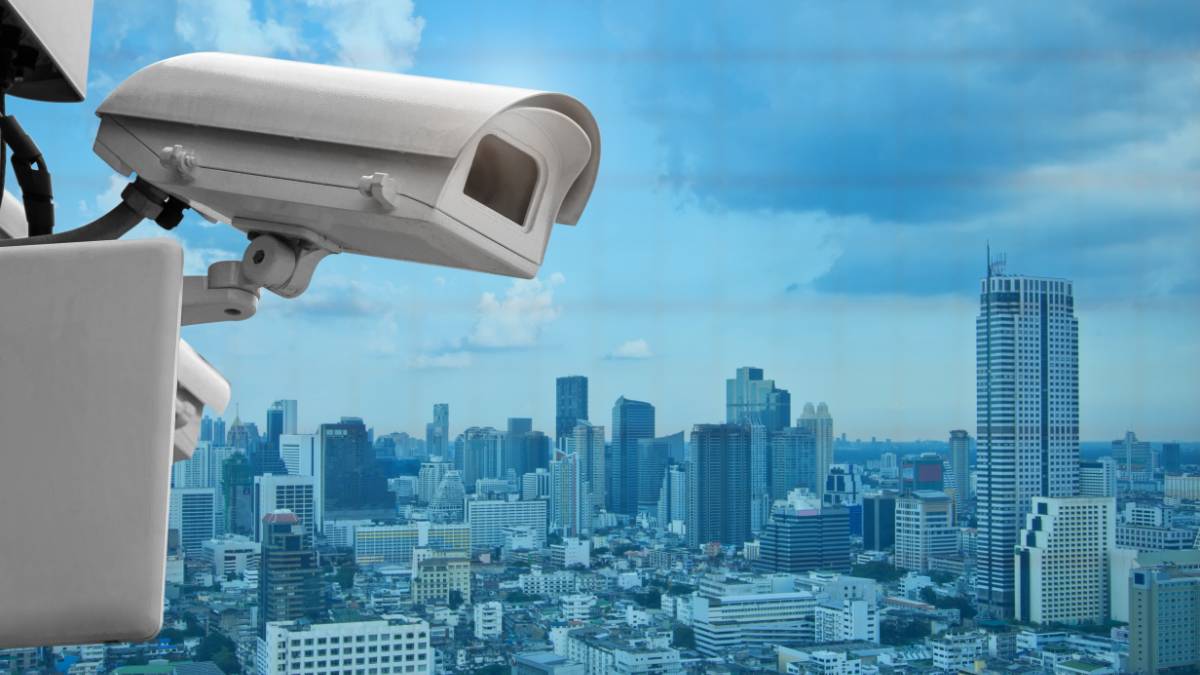 International. Comparitech, a consumer information website specializing in cybersecurity, this year released the results of its research into the number of CCTV cameras in the world's top 150 cities.

To obtain the results, Comparitech researchers compiled a variety of resources, including government reports, data on police websites and news articles. As the company noted in the release of the results, "we focused primarily on public CCTV: cameras used by government entities such as law enforcement."

Overall, its study found that Chinese cities have the "most intense" CCTV surveillance in the world. However, it also noted a worldwide trend of increasing video surveillance.

One of Comparitech's benchmarks is that, in 2019, IHS Markit indicated that by the end of 2021 there would be 1 billion surveillance cameras globally, 54 % of which would be located in China, equating to 540 million CCTV cameras, or 372.8 cameras per 1 000 in habitants.

However, although China once again took the top spots, due to its large investment in surveillance, there are other countries that have significantly strengthened their video surveillance, hence several Indian cities, London, Los Angeles and New York stand out for their indicators.

In other data, corresponding to Latin America, apart from Mexico City occupying the first place with its 80 000 CCTV cameras, there is also Rio de Janeiro (Brazil) with 45 571, Bogota (Colombia) with 33 293, Guadalajara (Mexico) with 25 699 and Sao Paulo (Brazil) with 23 415. These are the 5 cities with the highest rates in the region.

No thoughts on “Video surveillance for all: cities with more CCTV cameras”