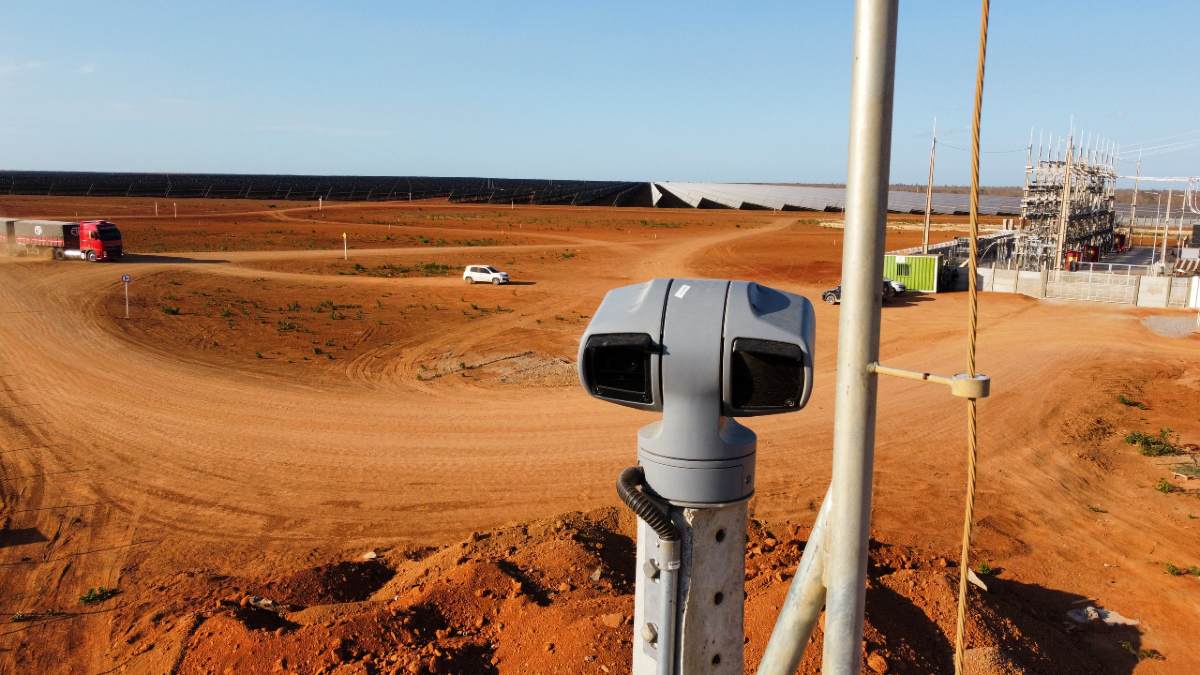 With a unique solution that combines fiber optics and high-resolution cameras, we present an innovation in the perimeter security segment.

The Alex Solar Park, or Alex photovoltaic plant, is one of the largest photovoltaic energy harvesting projects in Brazil. Designed by Elera Renováveis, it has the capacity to generate up to 360 megawatts of energy, enough to supply almost 250,000 homes. The complex of 830 hectares - equivalent to more than 800 football fields - brought Elera a great challenge: its protection. Due to its 13 km perimeter, defending this remote site against theft and vandalism is complex, important and extremely challenging.

At first, the possibility of using the classic CCTV standard had been considered, which would require the installation and maintenance of a system with 273 fixed cameras. "In a traditional security solution with fixed cameras and video analytics, on the recommendation of manufacturers, it would be necessary to map the perimeter of the field and install predefined cameras every 50 meters," explains Bernardo Falcón, executive director of Aeon Security.

However, the operation of this entire structure would be challenging, due to the number of cameras and information that would be sent to operators. In addition, Elera Renováveis was looking for a more automated solution that would offer instant intrusion detection and visual recognition of all events for operators, and offer a low rate of false alarms.

The solution
From this need was born the partnership between Aeon Security, a security systems integrator, and Elera. For the project, Aeon developed a unique and innovative solution: Security Monitor. The program consists of the integration between a system of 16 PTZ cameras of the Q62 series of Axis with the technology of buried fiber optic cable Aura Ai-2 of the Australian company Future Fibre Technologies, also known as FFT.

The cable instantly flags intrusions on the perimeter of the complex with an accuracy of 2.5 meters and sends geolocation data to cameras to capture the incident. The Q62 PTZ has the ability to change the focus point automatically, allowing Elera to effectively monitor the entire field with only 16 cameras operating in high or low light, achieving high-resolution night images.

"We chose Axis' Q62 series cameras for their reliable performance, more than 10-year-old MTBF and georeferencing capability. Instead of operating in fixed and predefined positions, the cameras can be precisely directed in real time to the point of intrusion, without the intervention of the operator," says Bernardo Falcon. To add the finishing touch, Aeon included Axis speakers to broadcast warnings to intruders and deter them from acting. The solution works with a video management platform from Digifort, which includes alarm and warning management. 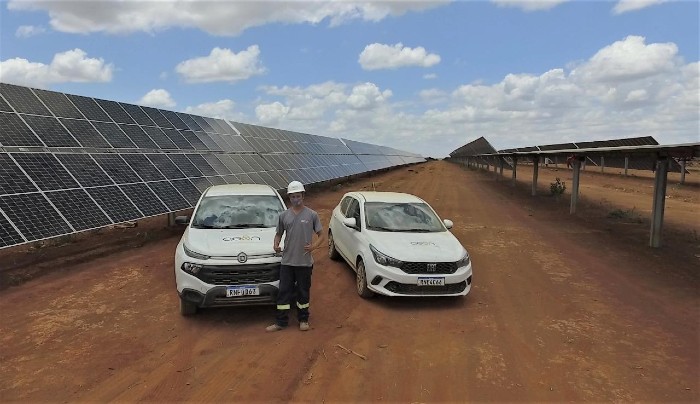 "Considering that other Elera sites were already using around 400 conventionally applied Axis cameras, it was natural to feel the challenge of having only 16 Axis cameras and fibre optic cables buried next to such an extensive perimeter and that they were planning a new solar complex. Elera Renováveis protects the imposing solar complex with fiber optics buried as a sensor cable and 16 Axis PTZ cameras (pan/tilt/zoom), all integrated by georeference totally dedicated to offering the same excellence for the UFV Alex solar complex. But, not only was it possible, but it became a great economic and sustainable case for us and for the client," said Bernardo Falcon, proud of the successful delivery of the project.

For his part, Waltencir Minervino, Business Development Manager – LATAM da Future Fibre Technologies, commented: "We have received with great pride the client's approval for this project that is being considered worldwide as the cornerstone in the perimeter security of strategic sites with large extensions. The customer learning stage was fundamental to start the development of a solid, reliable, easy to implement concept and the best cost benefit in the market."

During all field tests, the georeferencing interface between the cameras and the intrusion detection system systematically indicated the location of the target within a radius of 3 meters. A success.

"Thanks to the excellent results obtained in Alex, we are deploying 'Security Monitor' in the largest photovoltaic plants in Latin America, such as Futura and Janaúba – the latter, with more than 100 km of perimeter," said Matheus Falcon, commercial director of Aeon Security. 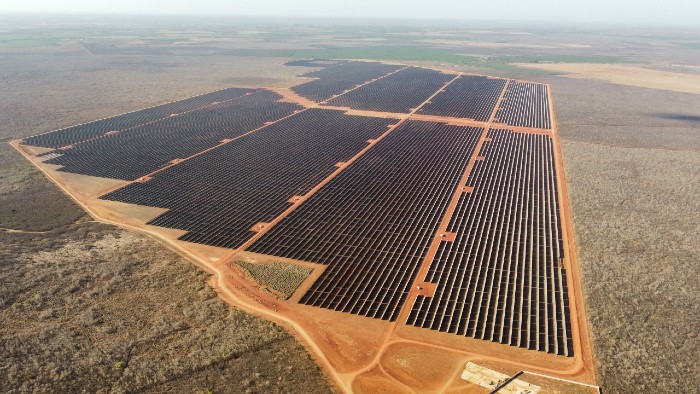 No thoughts on “Solar park safety reaches a new level”