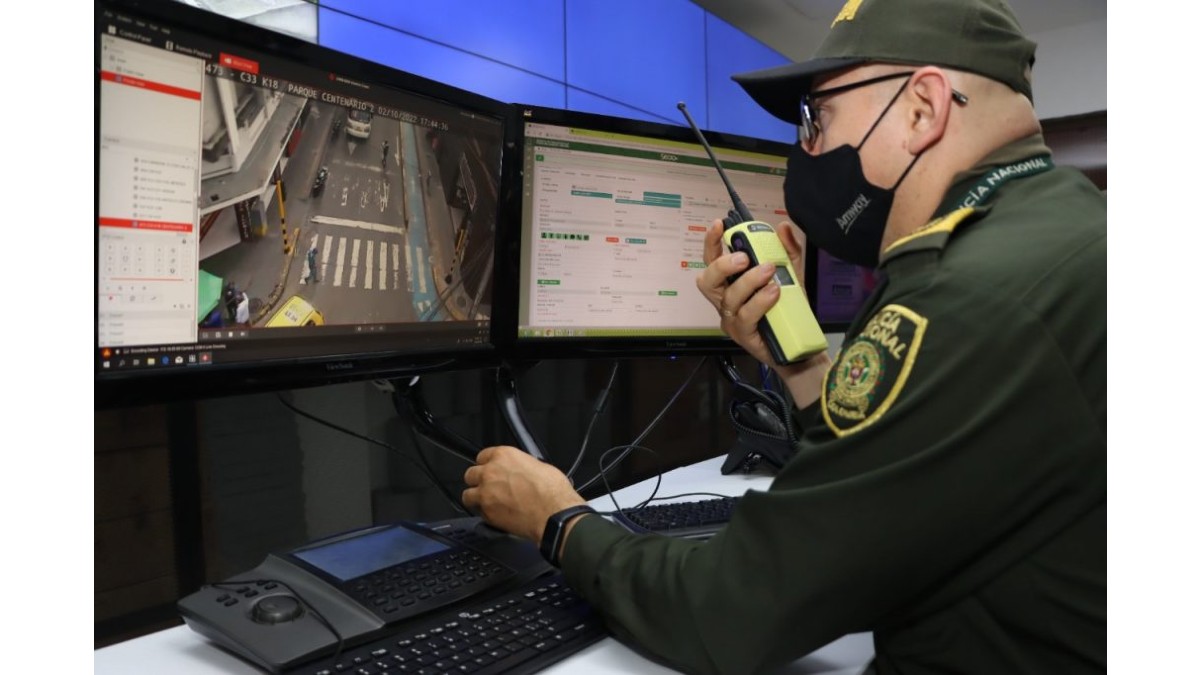 Colombia. The mayor's office of Bucaramanga, a city located in the northeast of the country, confirmed the investment it will make for the city in an Automated Biometric Identification System, ABIS, with which they will use facial recognition technology through specialized security cameras.

"We already have a draft of a document where we are going to have facial recognition software to incorporate into the cameras, so that we can quickly identify if there is any person who has any pending process with the justice, we are going to capture it with the Police immediately," said Juan Carlos Cárdenas, mayor of the city.

The ABIS system will allow you to manage the timely traffic of data for background consultation, real-time monitoring of crime with statistical support, as well as the entry of relevant information on the individualization and identification of people who violate the laws, among other actions.

Melissa Franco, Secretary of the Interior, said that "to date there are 20 cameras in the places of greatest concurrence in Bucaramanga. We are in dialogue with the entities for the location of the same, so that later with law of guarantees sign the agreement".

This technological tool will be for the exclusive use of the National Police with the sole purpose of strengthening citizen security.

"The ABIS also has fingerprint stations to fully identify people who have pending with the authorities," the official added.

Another of the Administration's investments in security will be the improvements in line 123 of the Police, improving the police reaction to citizen requirements.

* Ventas de Seguridad tried to contact officials of the mayor's office to expand the information of this project, but to date has not received a response.

No thoughts on “Colombian city to invest in facial recognition software”