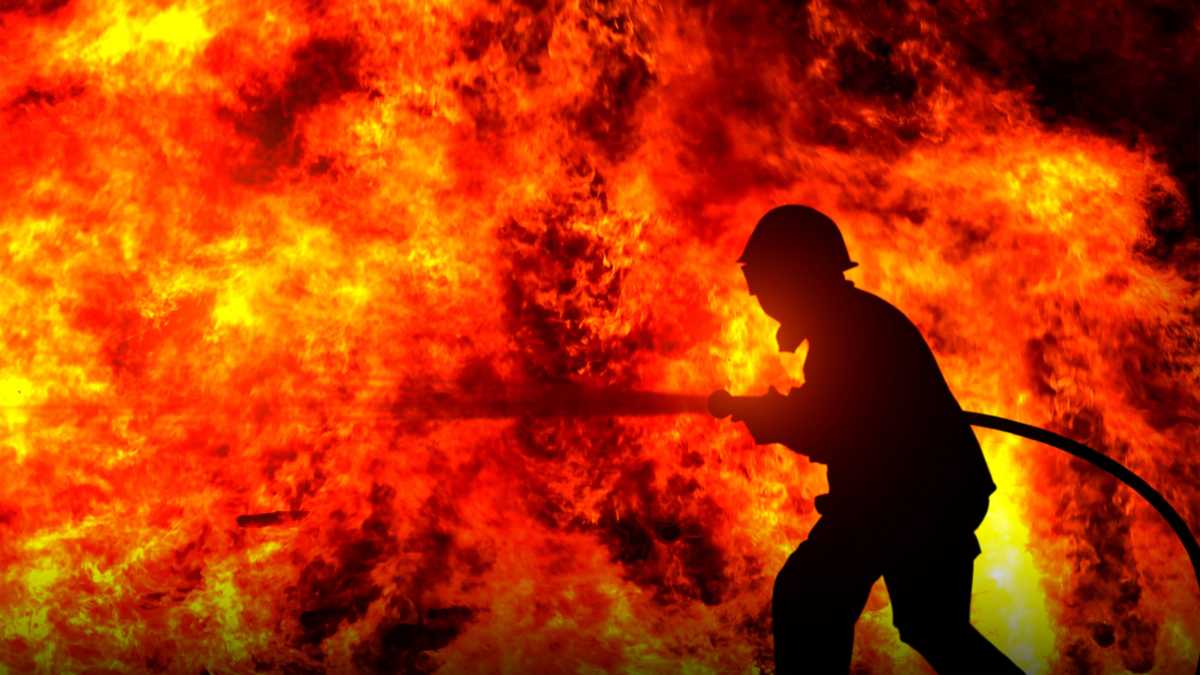 Recommendations and case studies on safety levels in different spaces that have been affected by major fires.

A topic that has been much discussed in the last decade is the Resilience of critical infrastructure, that is, the degree to which this infrastructure can return to normal after a disruptive event. It has also been defined that Resilience is the ability of a critical facility to withstand a major alteration, minimizing its impact, recovering quickly and why not, adapting to emerge strengthened and better prepared.

Fires can be one of these disruptive events and obviously assessing how to minimize their impact in the short, medium and long term is an important part of the analysis of the Resilience of a facility.

This lack of resilience was recently highlighted during the fire at the Mexico City Metro Control Center. On January 9, 2021, in the early hours of the morning, a fire was reported in a transformer in an electrical substation, which eventually affected the operation of the control room. Although there is still no official report on what happened, it is known that this fire caused one death and affected millions of passengers of this metro, the largest mass transport system in Latin America. The affectation to the control center suspended the operation of three lines for three days and another three lines between 16 and 30 days.

We will then outline how different types of infrastructure can evaluate their levels of fire safety to avoid or counteract an event such as the one that occurred in the CDMX Metro. 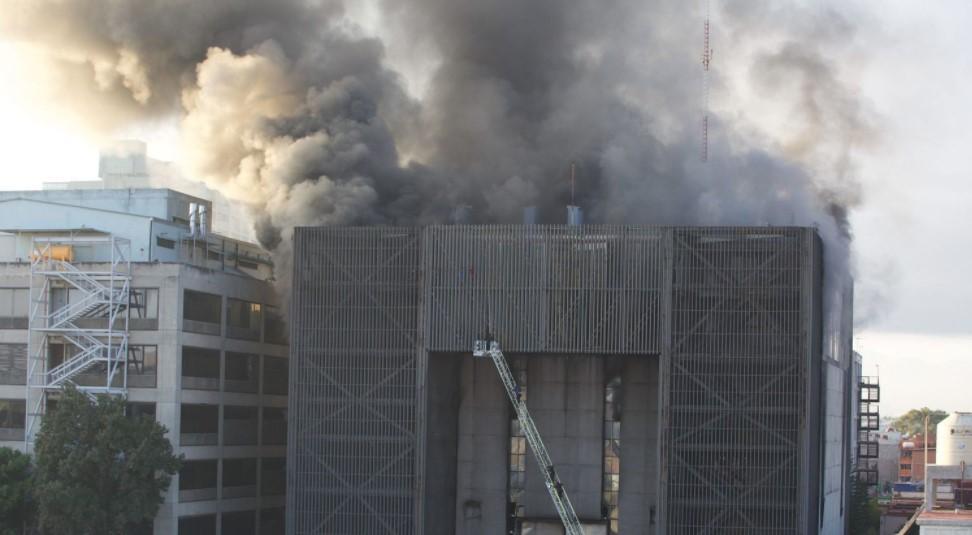 Photo 1. Fire Control Center of the Metro of CDMX.

Different infrastructure facilities may have unique risks and characteristics, however these must be rigorously evaluated through an international reference standard, with the expert assistance of a fire protection engineering firm with experience in the particular occupation. From a fire safety standpoint, the evaluation of any occupation discussed in this article should begin during its design, although many existing occupations hire a Fire Safety Master Plan to evaluate what needs to be done, and how to carry it out in an efficient manner, so that the facility can adequately increase its Fire Safety Resilience.

Power Generation Plants1: NFPA 850 is used internationally, although there are additional fire protection guidelines that come from insurance companies (FM Global and XL Catlin) and the IEEE, the latter for substations. NFPA recognizes, for these types of plants, as well as other occupations discussed in this article, that the evaluation and design process is highly specialized and requires that "the fire protection appraisal process should be initiated under the direction of someone experienced in the area of fire protection engineering and who has extensive knowledge and experience in the operation of a power plant."2 This is important because the NFPA, for many of these highly specialized occupations, gives general guidelines and in many cases does not give a prescriptive solution. 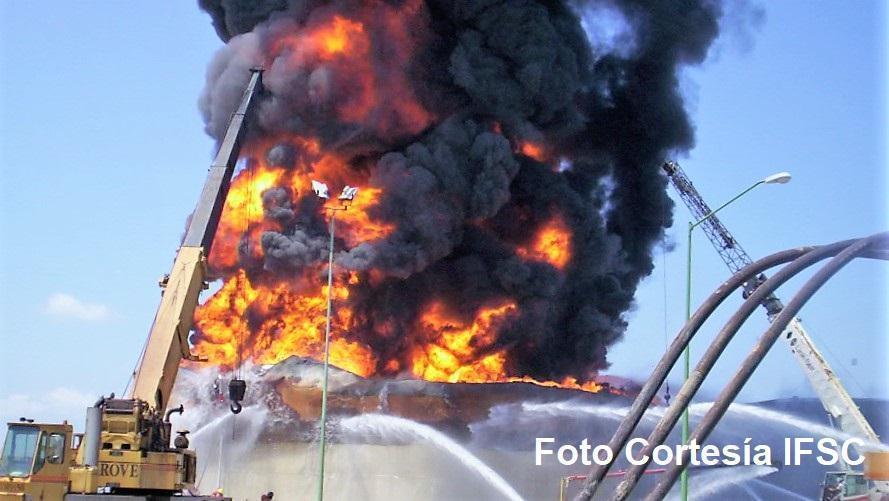 Photo 2. Fire of a transformer in an electrical substation.

In a generation plant, the main areas to be evaluated are the transformers including their protection and separation between them; cable rooms/tunnels where it is very risky to enter to control the fire by manual methods; the power generation equipment, where the extinction options are multiple but due to the criticality of the equipment makes its definition require a deep study; conveyor belts and fuel collection equipment, especially when coal is used; lubricating oil systems, commonly distributed in the areas of generation/transformation and in the operation of large valves; and the protection of control rooms and important electrical cabinets, where not only a fire could affect the continuity of operation of the plant, but the risk of electric arc makes the investigation and extinction of the fire very risky.

Mass Transit Systems: Airport terminals3 should be evaluated according to NFPA 415. In this standard is found, in addition to the criteria that must meet the bridges of access and disembarkation of the aircraft, the type of construction, the evacuation system, as well as the requirements of electrical safety and fire protection of the terminal. The airport is a "safe" place, in that access and eviction is carried out through rigorous formalities that should not compromise the safety of passengers or aircraft. Two main risks arise at the terminal: exposure to a fire from ramp bunkering operations and, in the case of an indoor fire, a building with a high occupancy load and limited evacuation options. Evacuation in the event of a fire is therefore very complex. The control tower is also another part of the airport that requires special attention.

Meters4 should be evaluated according to NFPA 130, which establishes criteria for stations, train line, control center, and tunnels. It establishes criteria for the evacuation system, fire extinguishing systems, detection and alarm systems, extraction systems and smoke management, among others. However, the standard allows for engineering analysis, i.e. using design-for-performance, rather than following prescriptive requirements. This possibility, increasingly common in NFPA regulations, creates very complex problems, specifically in wagons, stations and tunnels, for those who review or approve. It is complicated because it requires that those who execute the review have experience and expertise in fire protection engineering, and that during the analysis the design-by-performance process is documented very well.

Fuel and Flammable Production and Storage Plants: From the point of view of fire protection engineering, I do not believe that there is a type of installation as risky and fascinating as an oil company5. The most commonly used standard to establish the criteria for protection in an oil facility is API RP 2001, which in turn refers to dozens of NFPA standards. The most important areas and where fire protection engineering work should be focused are the estimation of the most demanding risks, their interaction with the fire network and pre-planning to an emergency, the classification of electrical areas, the protection of the tank beach, the extinguishing, cooling, detection and alarm systems in industrial plants, and the protection of the control room. On the other hand, NFPA has other standards on storage of flammable liquids and fuels (NFPA Standard 30) and flammable gas handling (NFPA 54 for natural gas and NFPA 58 for liquefied petroleum gas). 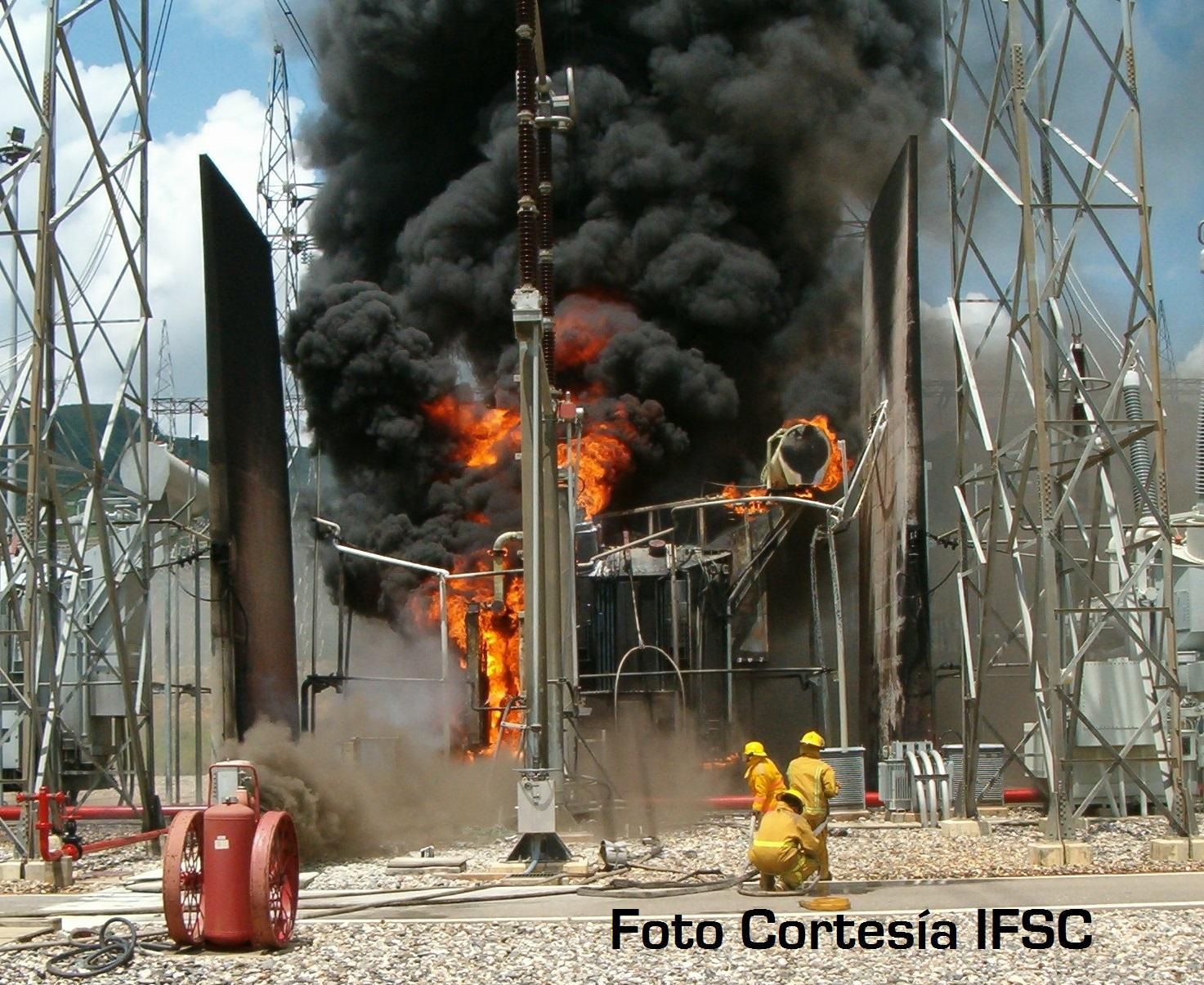 Information Technology Units6 and Telecommunications: The uninterrupted use of a computer center, or any facility with information technologies (IT), is implicit, expected, and in many cases vital, and damage to one of these facilities, such as that caused by a fire, can be catastrophic. NFPA has developed NFPA 75, a document that includes requirements for fire protection of both IT equipment and the areas that contain this equipment. This standard includes requirements on the construction of the computer center, the equipment allowed inside the room, fire suppression and smoke detection systems, among others.

On the other hand, NFPA 76 establishes the criteria for fire protection in telecommunication facilities. Although fires in telephone centers are very sporadic, and these fires are of slow development and very low heat release speeds, a fire, and especially its smoke production can be catastrophic and if it is not properly cleaned, its affectation could be long-term.

No thoughts on “Fires: Resilience in Critical Infrastructures” 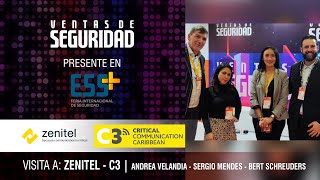 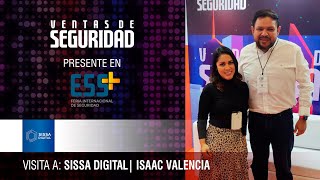 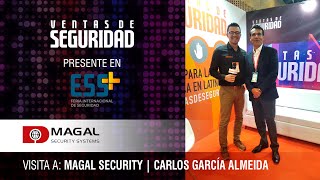 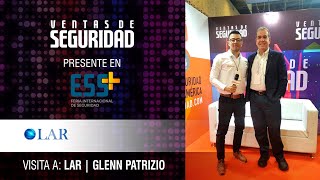 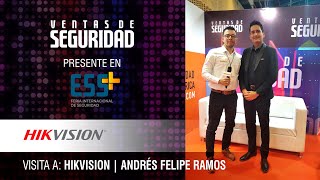