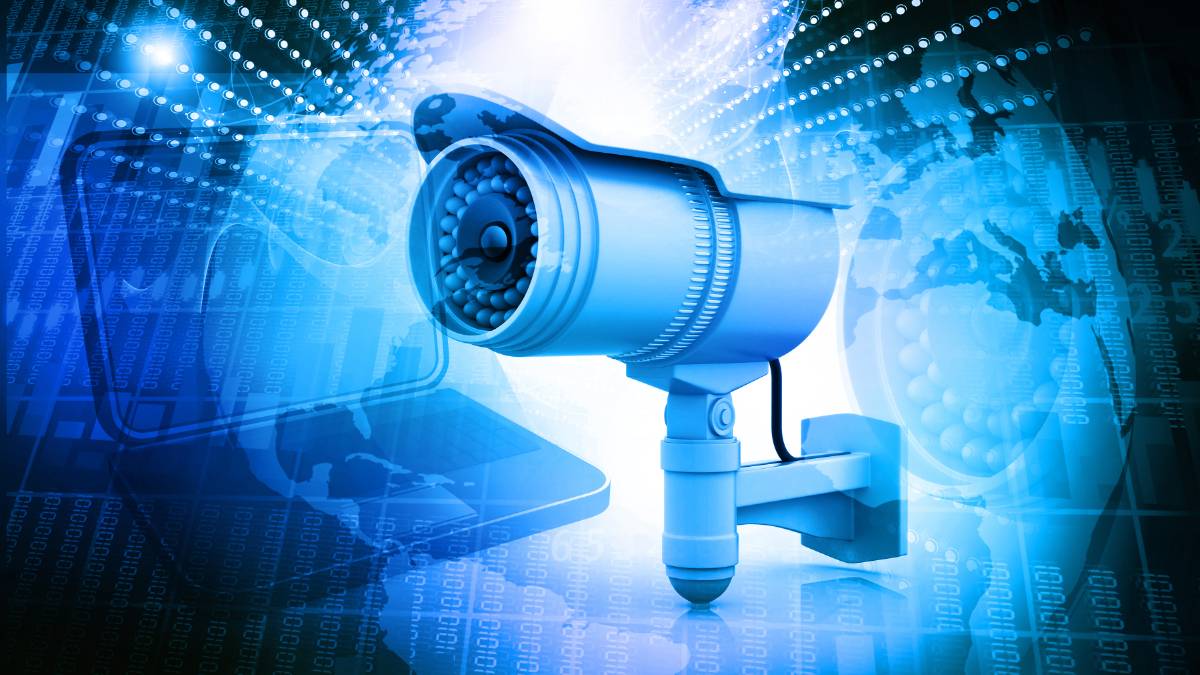 International. Hanwha Techwin presented what it considers will be the top 5 trends in video surveillance by 2023. These focus on cutting-edge technologies, such as artificial intelligence, in-camera processing and IoT convergence.

In an official statement, Hanwha Techwin's Europe division also explained why cybersecurity and the responsible use of technology will become increasingly relevant.

Here are the 5 trends for this year:

However, metadata-based artificial intelligence has become commonplace. End users are now looking for reprocessed information, such as vehicle-like statistics in a given time period or the gender and age of customers at different times, rather than metadata that simply aggregates vehicle, gender or age data.

This is because users can gain better insight and make better business decisions by accessing and managing their information directly. In other words, information becomes more valuable when the user has the opportunity to use this data in the most efficient and relevant way for them.

This explains the industry's efforts to enable the efficient management of huge amounts of metadata collected by artificial intelligence. Dashboards and reports, which collect AI metadata and present this data as information that aids end-user decision-making, will become increasingly common.

For its part, Hanwha Techwin is working to deliver valuable information to the end user through Wise BI (Business Intelligence) and present customized solutions to meet the needs of different sectors.

However, whether it's because of the group's security policy, network status, or budget, many organizations prefer to stick with conventional on-premises solutions with dedicated servers and software.

In this sense, Hanwha Techwin has two solutions: The Wisenet Wave VMS (on installation) and Wave Sync (a cloud-based service). The latter allows you to remotely access, manage and maintain thousands of local systems.

3. New possibilities of cameras with integrated AI
The artificial intelligence technology integrated into the camera has become very common for its ability to help detect and classify objects. Now it is even more efficient thanks to NPU (Neural Processing Unit) technology. This involves the use of an AI semiconductor that can independently learn and process video, audio, text or images while mimicking the way the human brain operates. In a video application, NPU enhances the Artificial Intelligence functions in the camera itself to include functions such as behavior analysis and detection of abnormal behavior.

In addition, with NPU, it is also possible for users to train AI algorithms directly, according to their own criteria. Hanwha Techwin will soon launch Wise Detector, which can be taught to classify the types of objects of most interest to the user, whether shopping carts or a certain type of vehicle or event, for example.

4. Convergence of technologies
Conventional physical security solutions, such as video surveillance, access control or intrusion detection, are being expanded by integrating with IoT (Internet of Things) devices, artificial intelligence and the cloud. For example, an IoT-enabled sensor that detects smoke, temperature, humidity or motion can be integrated with an AI-powered security system to deliver new insights after cloud analytics.

Hanwha Techwin is also preparing to gradually expand its solutions by combining artificial intelligence, the Internet of Things and the cloud with vision technology. There was a time when security solutions focused on video surveillance by collecting video data and event alarm information that allowed videos to be saved and searched. In the future, IoT sensors and cameras will collect various data and artificial intelligence will analyze it in the camera itself, using the analysis of past patterns and comparison of a present situation to help predict future events and prevent incidents.

5. Cybersecurity, "Zero Trust"
Cybersecurity awareness needs to be raised as new business models and solutions are scaled up through technology integration with artificial intelligence, cloud, and the Internet of Things. Hanwha Techwin has been working on video surveillance for more than 30 years, and as IP video has begun to pose serious threats, it has continually emphasized the importance of cybersecurity.

For example, its specialized Computer Security Emergency Response Team (S-CERT) constantly conducts security testing to ensure your solutions remain fully protected against new and emerging threats. In addition, Hanwha Techwin has acquired official certifications such as UL CAP, FIPS and TTA to manage the security of its products with the highest standards.

Recently, a new trend in cybersecurity has emerged: "Zero Trust". Zero trust indicates that every device and application that is linked on a network has gone through a qualification process under the assumption that there is no automatic right of "trust" between those devices and applications. Hanwha Techwin plans to continue reviewing and updating solutions from a "Zero Trust" perspective, ensuring compliance with the Secure by Default scheme, for example.

The importance of cybersecurity cannot be underestimated. Hanwha Techwin's work across Europe shows that the responsible and ethical use of technology is a major concern for end users.

Hanwa News Preview
Finally, Hanwha Techwin has commissioned research, which will be released in early 2023, in which it hopes to reveal with much more data the great importance of responsible use of video technology for end users and why they are looking for manufacturers that put responsible use, cybersecurity and ethical considerations at the center of what they do. 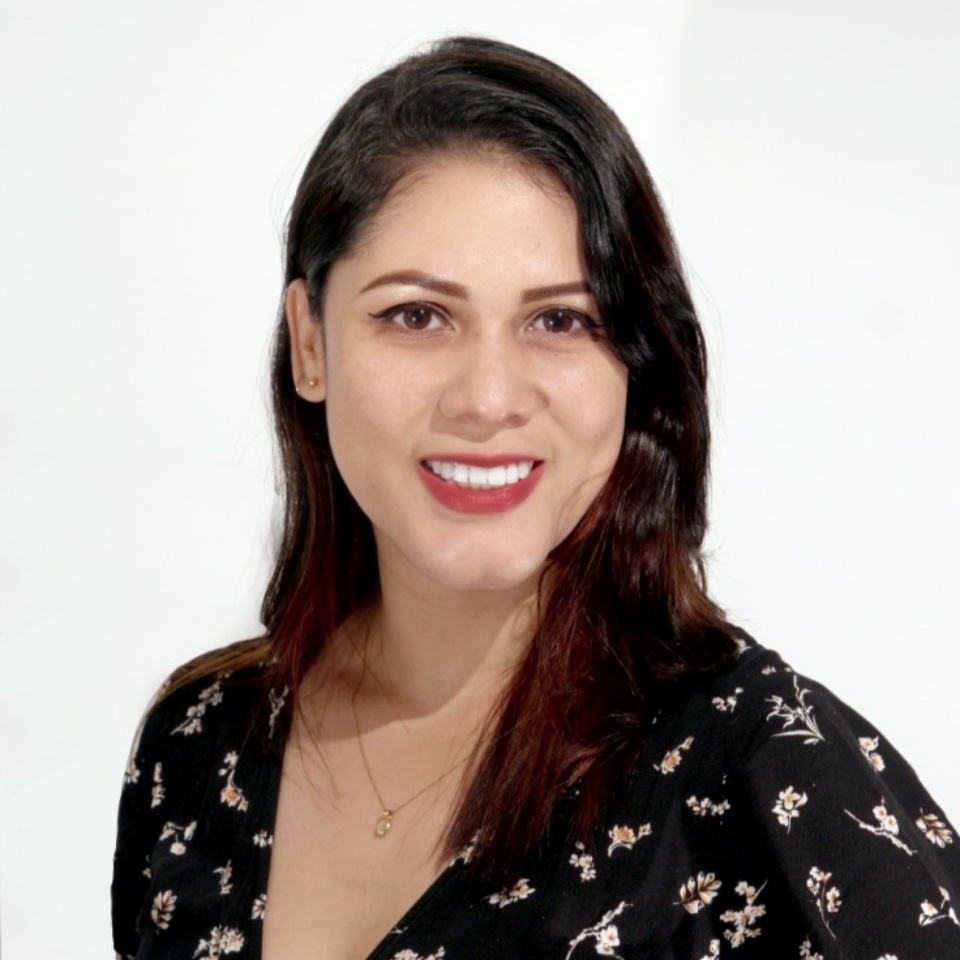 No thoughts on “Hanwa shared 5 video surveillance trends for 2023”