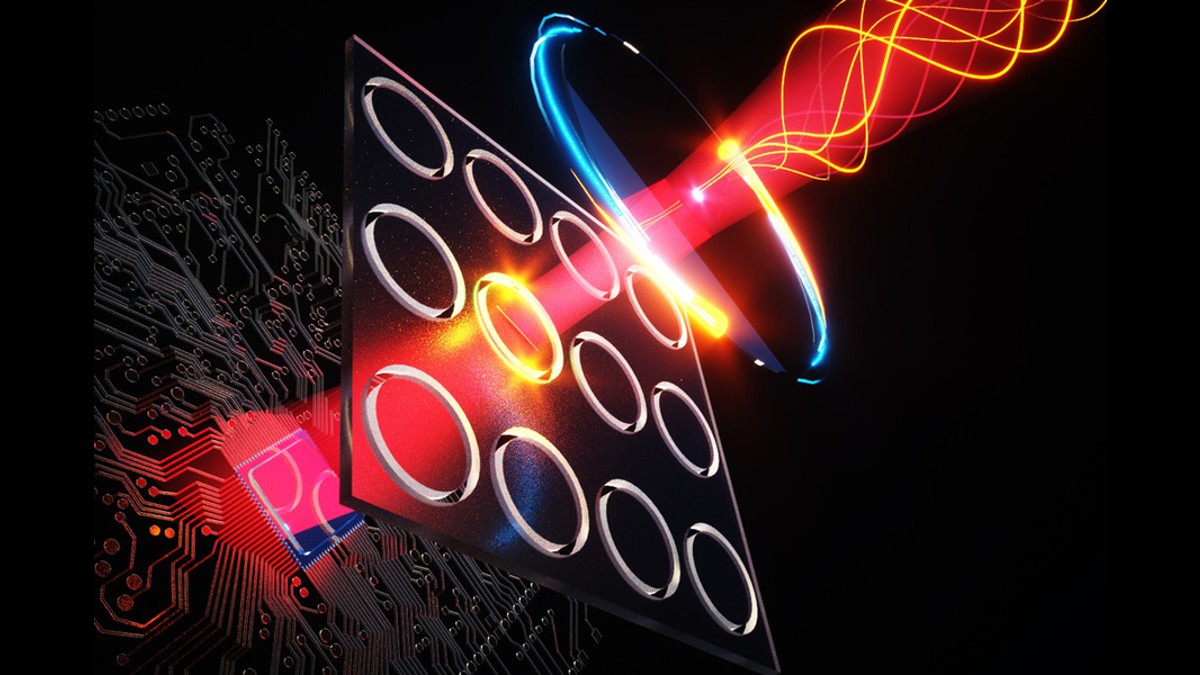 United States. Researchers at MIT, the University of Minnesota and Samsung have developed a new type of camera that can detect terahertz pulses quickly, with high sensitivity and at room temperature and pressure. In addition, it can simultaneously capture information about the orientation or "polarization" of waves in real time, something that existing devices cannot. This information can be used to characterize materials that have asymmetric molecules or to determine the surface topography of materials.

The new system uses particles called quantum dots that, as recently discovered, can emit visible light when stimulated by terahertz waves. The visible light can then be recorded by a device that is similar to the detector of a standard electronic camera and can even be seen with the naked eye.

The device was published in the journal Nature Nanotechnology, by MIT doctoral student Jiaojian Shi, chemistry professor Keith Nelson, and 12 other researchers.

The team produced two different devices that can operate at room temperature: one uses the ability of the quantum dot to convert terahertz pulses into visible light, allowing the device to produce images of materials; The other produces images showing the polarization state of terahertz waves.

The new "camera" consists of several layers, made with standard manufacturing techniques such as those used for microchips. A matrix of nanoscale parallel gold lines, separated by narrow slits, lies above the substrate; Above is a layer of the light-emitting quantum dot material; and on top of it is a CMOS chip that is used to form an image. The polarization detector, called a polarimeter, uses a similar structure, but with nanoscale ring-shaped grooves, allowing it to detect the polarization of incoming beams.

Photons from terahertz radiation have an extremely low energy, Nelson explains, making them difficult to detect. "So what this device is doing is turning that little photonic energy into something visible that's easy to detect with a normal camera," he says. In the team's experiments, the device was able to detect terahertz pulses at low-intensity levels that exceeded the capacity of today's large and expensive systems. 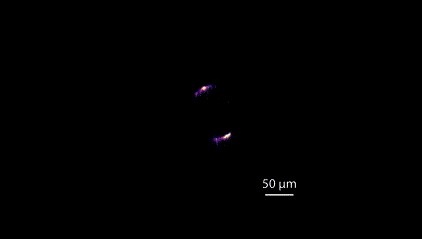 In terms of the commercialization potential of the new device, Nelson says quantum dots are now inexpensive and readily available, and are currently used in consumer products like TV screens.

The actual fabrication of the camera devices is more complex, he says, but it also builds on existing microelectronics technology. In fact, unlike existing terahertz detectors, the entire terahertz chamber chip can be manufactured using today's standard microchip production systems, meaning that ultimately mass production of the devices should be possible and relatively inexpensive.

No thoughts on “Terahertz camera developed for airport security”