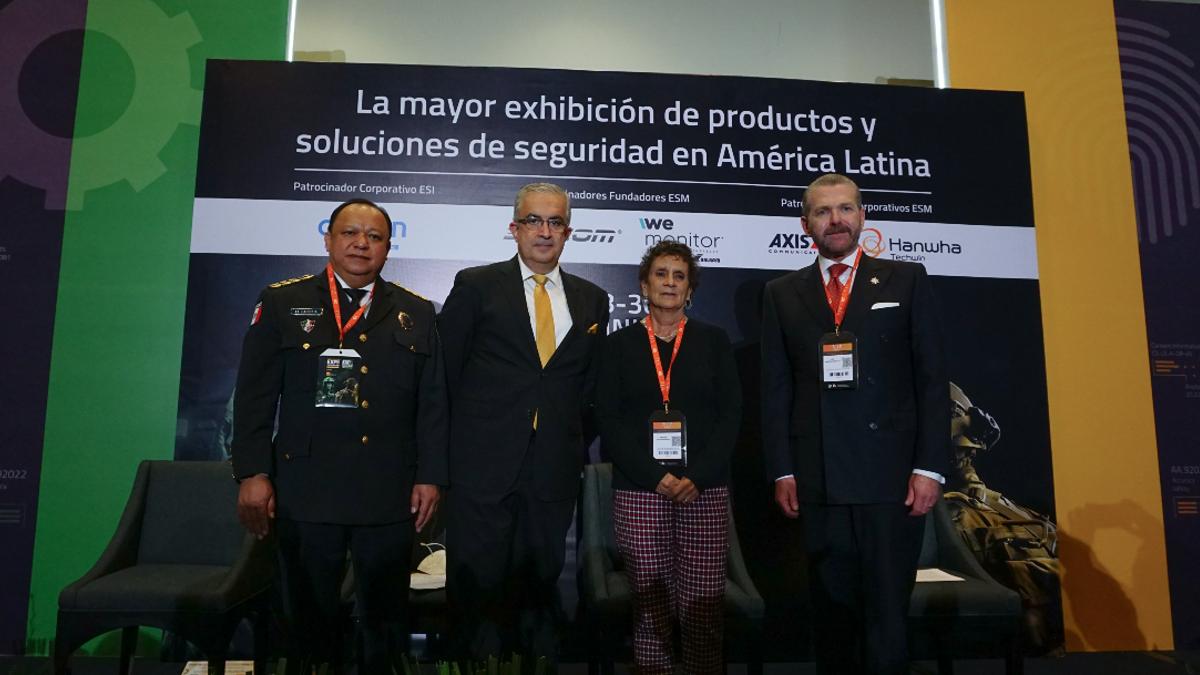 Mexico. More than 300 national and international exhibitors and almost eleven thousand visitors, is part of the balance left by the 19th version of Expo Seguridad that was held at the Citibanamex Center in Mexico City.

Expo Seguridad, an event that brings together specialists and those interested in updating their knowledge of public and private security, announced the results it obtained in this 2022 meeting and, at the same time, reported that preparations began for the twentieth version, to be held in 2023.

Balance in numbers
It highlights that this year there were 10,843 unique visitors, of which 10,408 were local attendees (Mexico), but the rest came from the United States, Canada, Colombia, Brazil, Peru, Chile and Brazil, among other countries of the American continent. Also, staff from Spain and China, which confirms the international vocation of this meeting.

Jorge Hagg, director of Expo Seguridad México, commented: "The attendees were professionals and interested in knowing the advances in technology, products and security services, in addition to attending the conferences and demonstrations. Both the public and private sectors came, and we registered visitors of different profiles, including from owners, partners, CEOs or presidents of companies, to managers, supervisors or consultants, in an environment in which knowledge was exchanged even with law enforcement."

Hagg also highlighted that a large part of the attendees, around 35%, stated that they had the decision-making power to acquire a product or service, while the other profiles were professionals in charge of recommending purchases within their organizations, as well as those in charge of researching and planning.

This allowed him to assure the director that this event "formed a space that allowed updating, planning, and the opportunity to do business."

However, most of the attendees stated that they were specialists in the integration of security systems, followed by professionals dedicated to the installation of security systems, and also to consulting. Users, distributors of systems and equipment, manufacturers or equipment, service providers of security guards, independent professionals, such as engineers, architects and contractors, and even representatives of government agencies also attended. 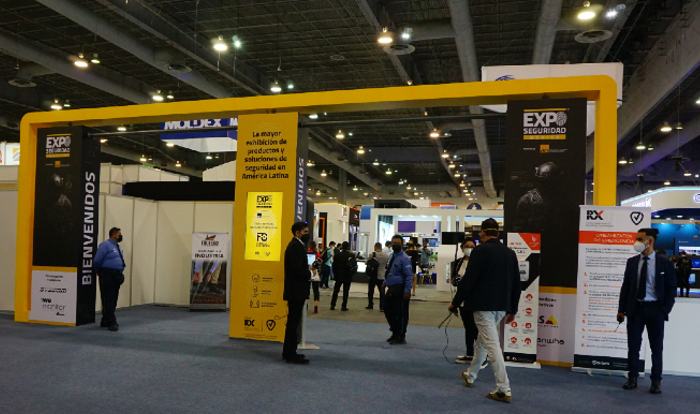 Hagg explained that the range of products and services that we presented at Expo Seguridad was very varied, but that there was a greater interest of the people, 63%, to know video surveillance equipment; followed by access control systems (42%), alarms (36%), automation (29%) as well as telecommunications and audio (21%). "We also presented cybersecurity solutions, for vehicles, artificial intelligence, and even expressed interest in knowing what is related to public forces."

Buyers and sales at Expo Seguridad
Regarding purchases, 30% of those who attended said that they would make the purchase of the products that interested them within 3 months; followed, 22% stated that from 3 to 6 months; 21% said they did so during the event; 14% commented on their purchase intention in a period not exceeding one year, and 4% said they would do so a year later.

Finally, the Organizing Committee of the event considered that the results make up an encouraging panorama, so they are already working on managing the next edition.

No thoughts on “Official balance of Expo Seguridad Mexico 2022”