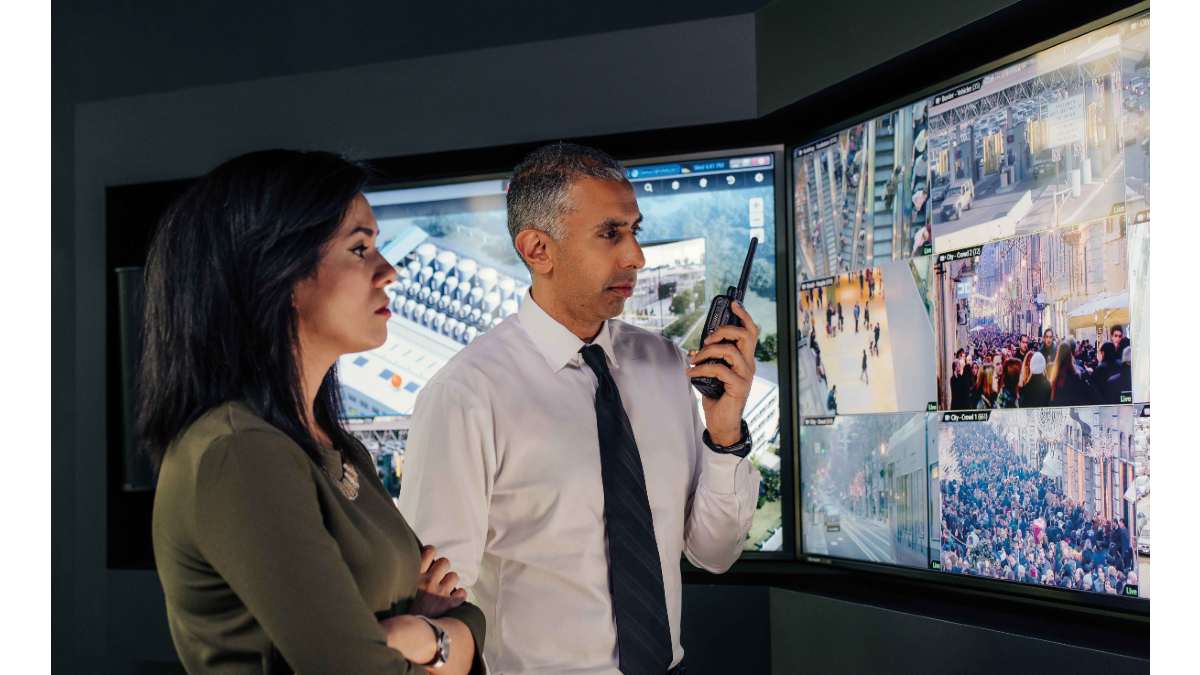 International. Genetec, according to research by Omdia, ranks first in the Video Management System (VMS) market in the Americas for the eleventh consecutive year and continues its expansion in Asia.

According to this year's Omdia report (2022), called Video Surveillance & Analytics Market Share Database, Genetec continues to be recognized as the world leader in video surveillance software, a statement to which it should be added that the scope of the research carried out now is greater, since video surveillance as a service (VSaaS) was included for the first time.

However, Genetec attributes the permanence of its market leadership to the development of innovative and flexible cloud solutions, as well as to the strength of its unified security platform, Genetec ™ Security Center.

Guy Chenard, Chief Commercial Officer of Genetec, said: "Genetec takes very seriously the confidence that the global market has shown in our products. Our open and unified security platform supports some of the world's most sophisticated and demanding video management systems. Our end users, integrators, and our ecosystem of technology partners demand reliable, purposeful innovation from a trusted software developer."

Oliver Philippou, research manager and physical security technologies at Omdia, said: "Genetec was once again ranked as the largest software developer in the video surveillance software market, as well as achieving the top two ranking in Sales of Windows-based servers worldwide.

The manager also confirmed that in 2021, as the video surveillance software market recovered to the impact caused by the Covid-19 virus, Genetec continued to maintain its global leadership position.

Global impact of Genetec
Specifically, for the Americas region, Genetec maintained its leading position for the eleventh consecutive year and recorded the largest market share gain in the past three years.

On the other hand, in EMEA, Genetec maintained its market position and even recorded significant growth that led it to advance to the Number 2 position in the Asia Pacific region, excluding China.

Finally, in the Category of Windows-based Servers, Genetec's sales growth stood out and the company maintained its world ranking among the top two places.

No thoughts on “Genetec, the fastest growing company in the global VMS market”