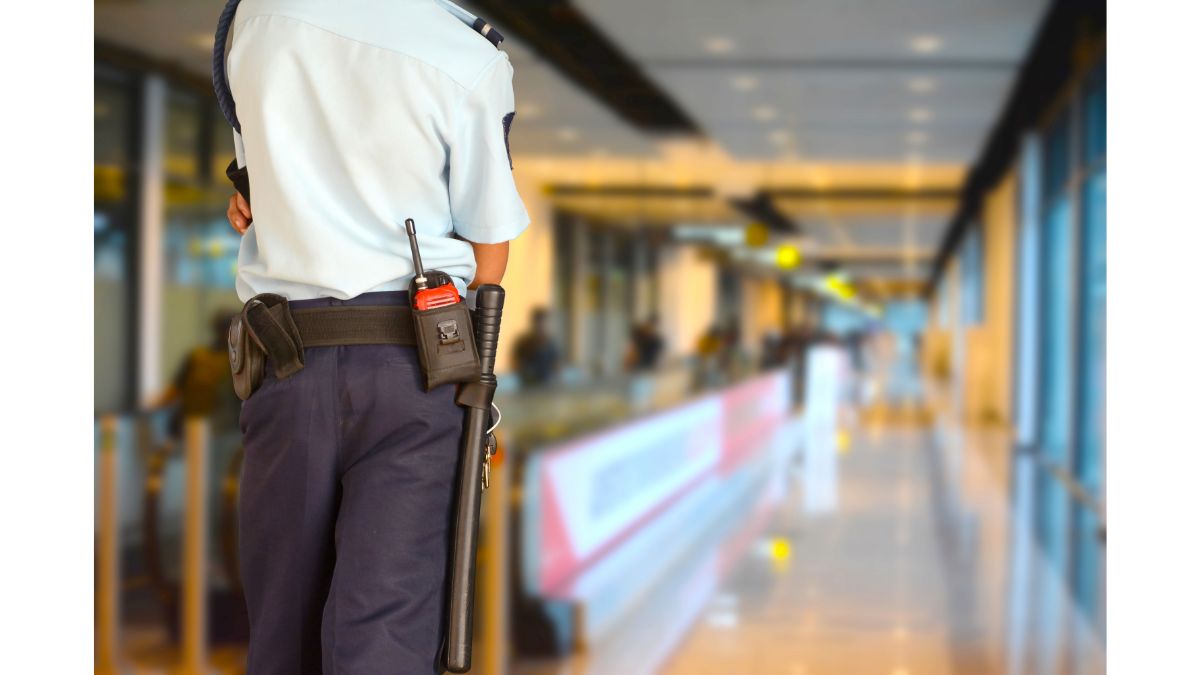 R. Dominican. The Chamber of Deputies approved on July 14 the law regulating surveillance and private security services, with which they hope to regulate the provision of these services by surveillance and security companies to natural and legal persons, movable and immovable property and securities.

This initiative considers the creation of a board of directors, which would be the highest body of the Superintendence of Surveillance and Private Security that would be composed of the Minister of Defense or his representative, who will be the person who will preside over it.

Also, the bill contemplates that the board of directors is made up of the Minister of Interior and Police, the Minister of Labor, the Attorney General of the Republic, the director of the National Police and the superintendent of the Superintendence of Surveillance and Private Security, who will have a voice, but not a vote.

Other points of the law indicate a series of criminal offenses when any surveillance service regulated by the regulations is carried out without the company being provided with the corresponding operating license, as well as providing collaboration or support for the realization of a criminal act.

Currently, 63% of private security in the Dominican Republic is currently exercised outside the law, from this law only services can be provided, after obtaining administrative authorization from the Superintendence of Surveillance and Private Security, after satisfying the requirements of place.

The senator who drafted the law, Adriano Sánchez Roa, explained that the operational personnel of the surveillance and private protection service companies will not be able to carry firearms assigned for their service, outside the established working hours.