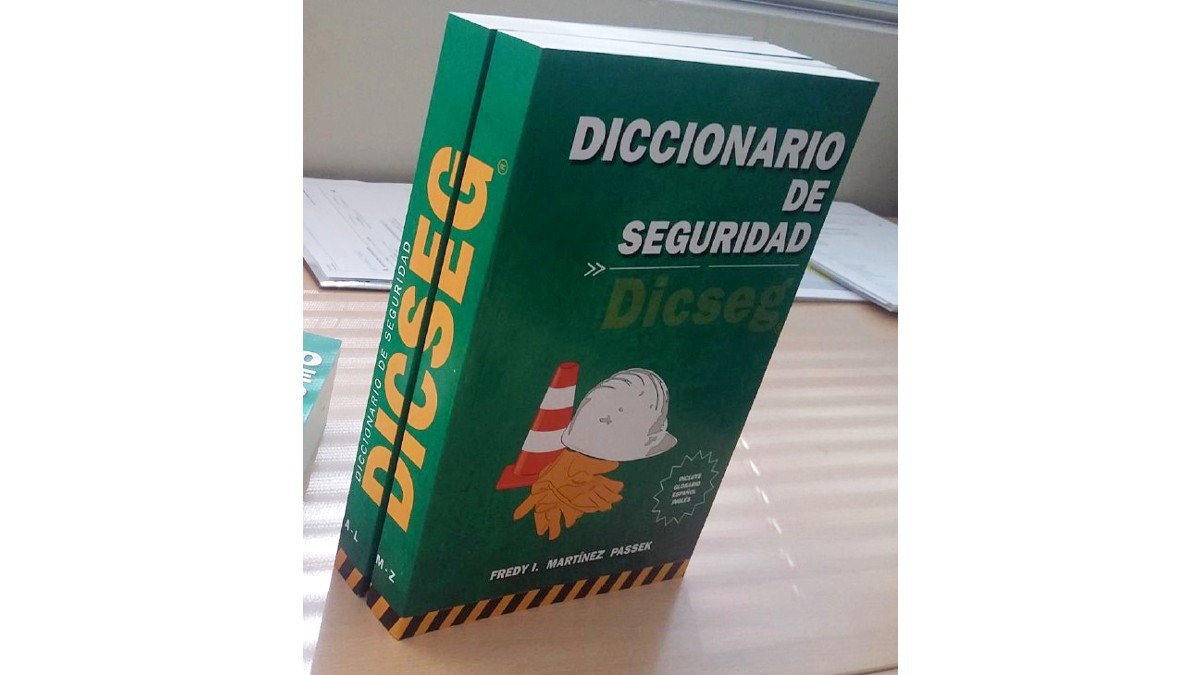 Mexico. At the beginning of this month, the official presentation of the Security Dictionary – Diseg was held, an event organized at the Technological University of Mexico, Unitec, in Toluca. 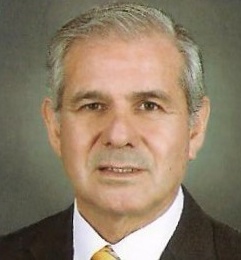 This document, available in 9 languages, was made by Fredy Martínez Passek, International Security Advisor and CEO of Protectum America Group.

"The two-volume collection, quietly elaborated for 20 years in South America, contains glossaries of more than 72 professional and productive business turns, which, together with the benefits of the search for peace, freedom and security, also has tributaries, such as capital recovery, among other advantages, and that for its content, meaning and scope has been recognized by governmental and foreign spheres as permanent reference material for the world industry. Adds the privilege to be summoned for awards in the continent and Spain, under the knowledge of the Embassy of Chile in Mexico, for the Hispanic universe, initially, "explained Fredy Martínez Passek.

Martínez added that "security, as an activity, integrated by human, technical and improvement resources, is presented today in the world as a mixed science integrated by legal sciences, exact sciences of engineering, social and natural sciences, initially. We allow ourselves to deliver this metalanguage with the purpose of consensual, unifying and directing policies and tax benefits for the national industry."

No thoughts on “Official launch of the Security Dictionary – Diseg”