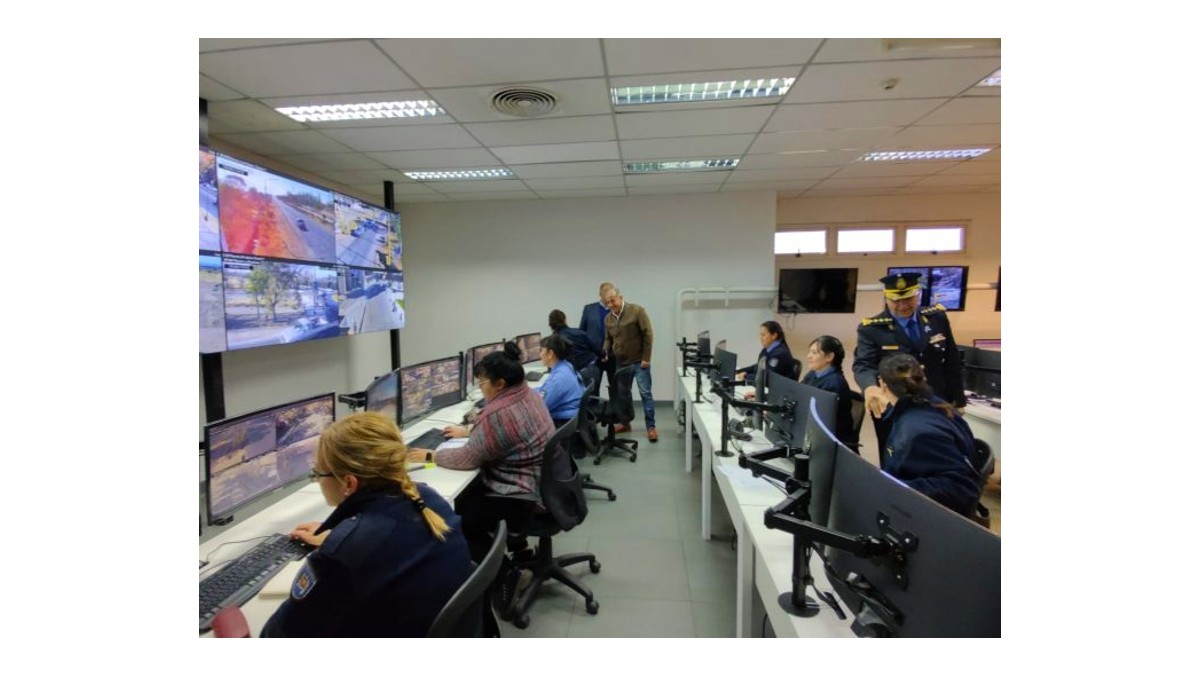 Argentina. More than 700 new security cameras will be added to the Integral Management and Monitoring Center for the eastern part of the city of Mendoza, under the Reengineering and Expansion of the Video Surveillance System project of the Ministry of Security.

The initiative is led by the Directorate of Informatics and Communications of the Security portfolio, which contemplates visualizing all the departmental jurisdictions assigned to the Strategic Operations Center (CEO) East, where the alerts that the new cameras emit through their predictive analysis will be received.

The new infrastructure allowed the incorporation of new operator posts and videowalls designed for optimal visualization and operational functionality. In addition, a new platform was added with the ability to integrate all existing and new cameras into the system.

In this first stage, the incorporation of 700 cameras is planned, mainly for the provincial Departments of the East and South.

Security Minister Raul Levrino said that this new technology is a real leap in quality. "The project will allow us to have three cameras at each point, renew those that do not work and incorporate new ones," he explained.

Currently, the East zone has more than 150 cameras in the departments of San Martín, Junín and Rivadavia. Through this project, an increase of approximately 50% will be achieved. 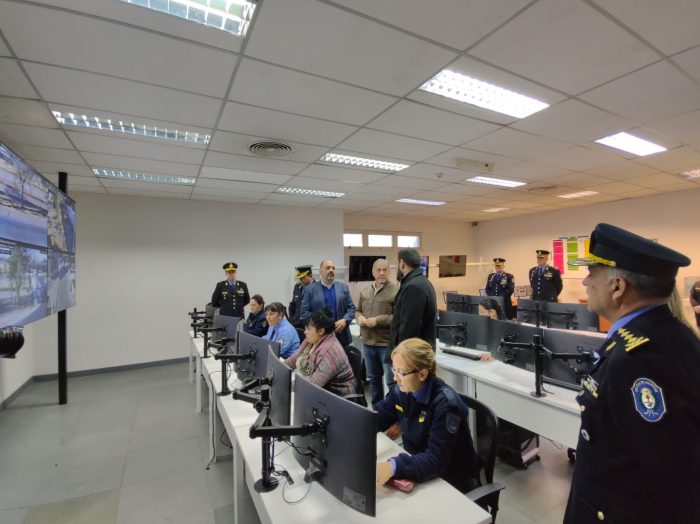 In addition, the new platform contemplates the possibility of incorporating third-party cameras into the provincial system, which are being coordinated through agreements with the municipalities and with the Mendocina Association of Naphtha and Related Distributors (Amena), among others.

A few weeks ago it was the turn of the department of San Rafael, where the CEO was inaugurated and 114 new cameras were added. Minister Levrino, the Director General of Police, Marcelo Calipo, and the Undersecretary of Institutional Relations, Néstor Majul, participated.