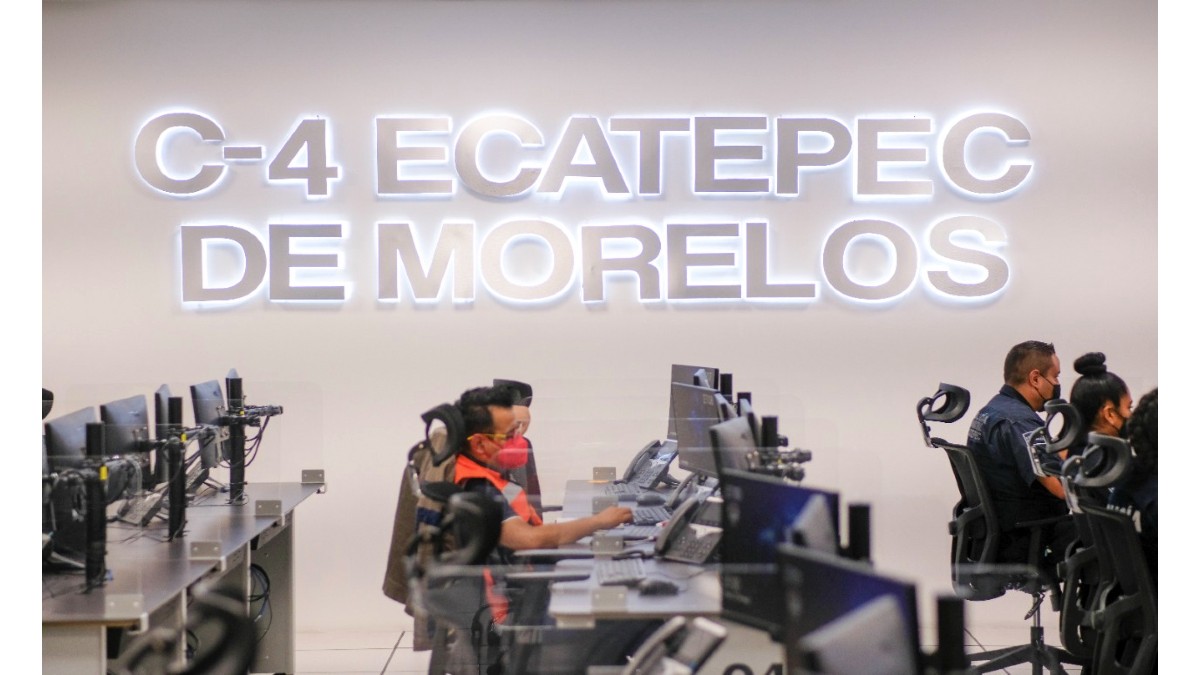 Mexico. With an investment of US$8 million, the municipality of Ecatepec installed 1,600 new video surveillance cameras and a 400-kilometer fiber optic line for the new Command Center of the Directorate of Public Security and Municipal Traffic.

The project, which has cameras with facial and plate recognition capabilities, included the total remodeling of the C4, a site for coordinating public safety actions.

Fernando Vilchis Contreras, municipal president of Ecatepec, made the official presentation of this new project, and assured that this technological infrastructure allows an 80% coverage in terms of public security of the municipal territory and the areas bordering Mexico City and adjacent municipalities.

This installation also contemplates that by the end of the year two thousand additional security cameras will be installed to complete the coverage of the entire territory.

The mayor explained that part of the remodeling work of the C4, so that the property could house the infrastructure of the first video surveillance project, it was necessary to expand the space and adapt new modules in which personnel of the Directorate of Civil Protection and Firefighters, work together in the attention of emergencies with municipal police, coupled with the work of aid and combat to criminal incidents.

"The new facilities of the Command Center have an area of Municipal Comptroller, Public Services and already has personnel from the Civil Protection Directorate who already work in coordination with the elements of the municipal police. With this inter collaboration with the areas of the City Council we intend to shorten the procedures and make everything more agile". 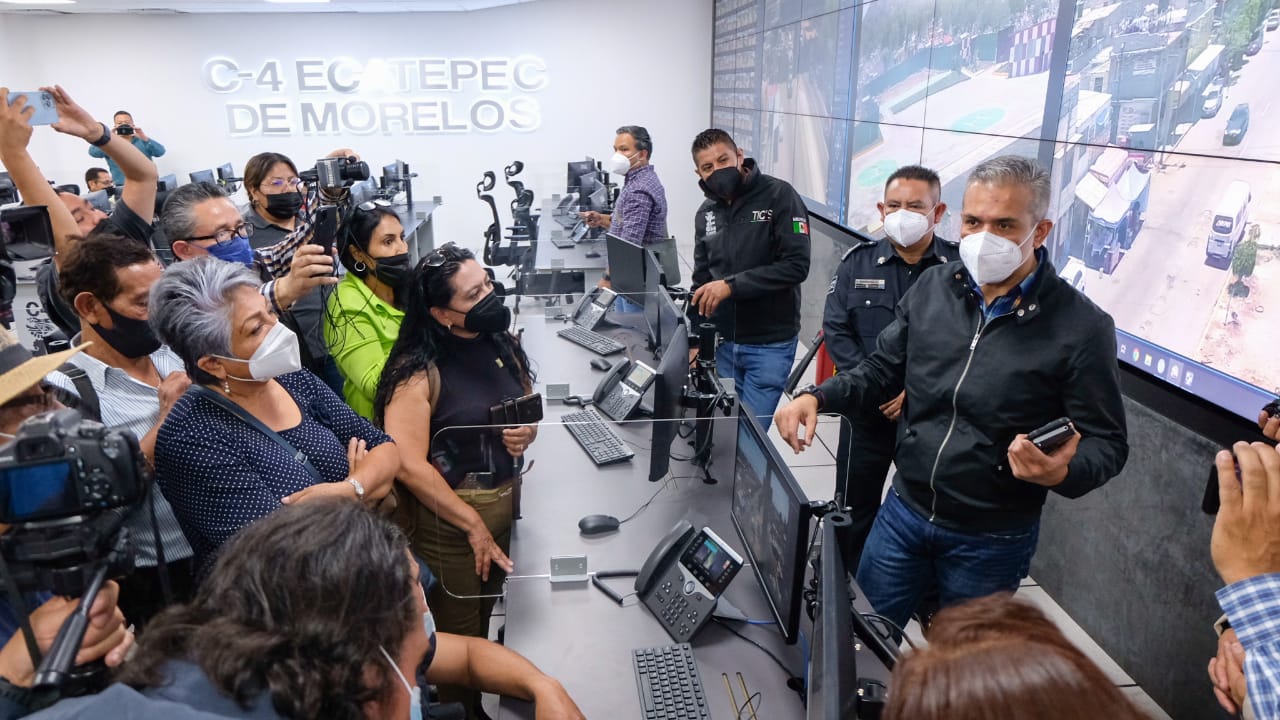 He added that "the objective is that technology is not only dealt with in security issues but also provides support in the attention to complaints about potholes, installation of luminaires, even that it serves to combat administrative offenses such as the identification of people who throw garbage on the street and that it joins more programs and public policies that the municipal government addresses undertake."

For his part, Omar Balderas, head of the Directorate of Information Technologies and Communications of Ecatepec, said that the rehabilitation of the Command Center of the municipal police consisted of four stages that included the expansion of the space that was had, the installation of the videowall, workstations, rehabilitation of bathrooms and cloakroom for operators.

"There were four stages, the initial one was the readaptation of the space, we continued with the construction and installation of infrastructure, the laying of the network and telecommunications, in addition to the adaptation of storage and backup equipment, in addition to the implementation of monitoring systems, call dispatch system and training for operating personnel."

Balderas also explained that the infrastructure of the video surveillance system of the Jaguar Project is already complete and ready to start operating with 400 points in which 4 high-definition cameras were installed per monitoring station and that in their entirety are linked to the Police Command Center. 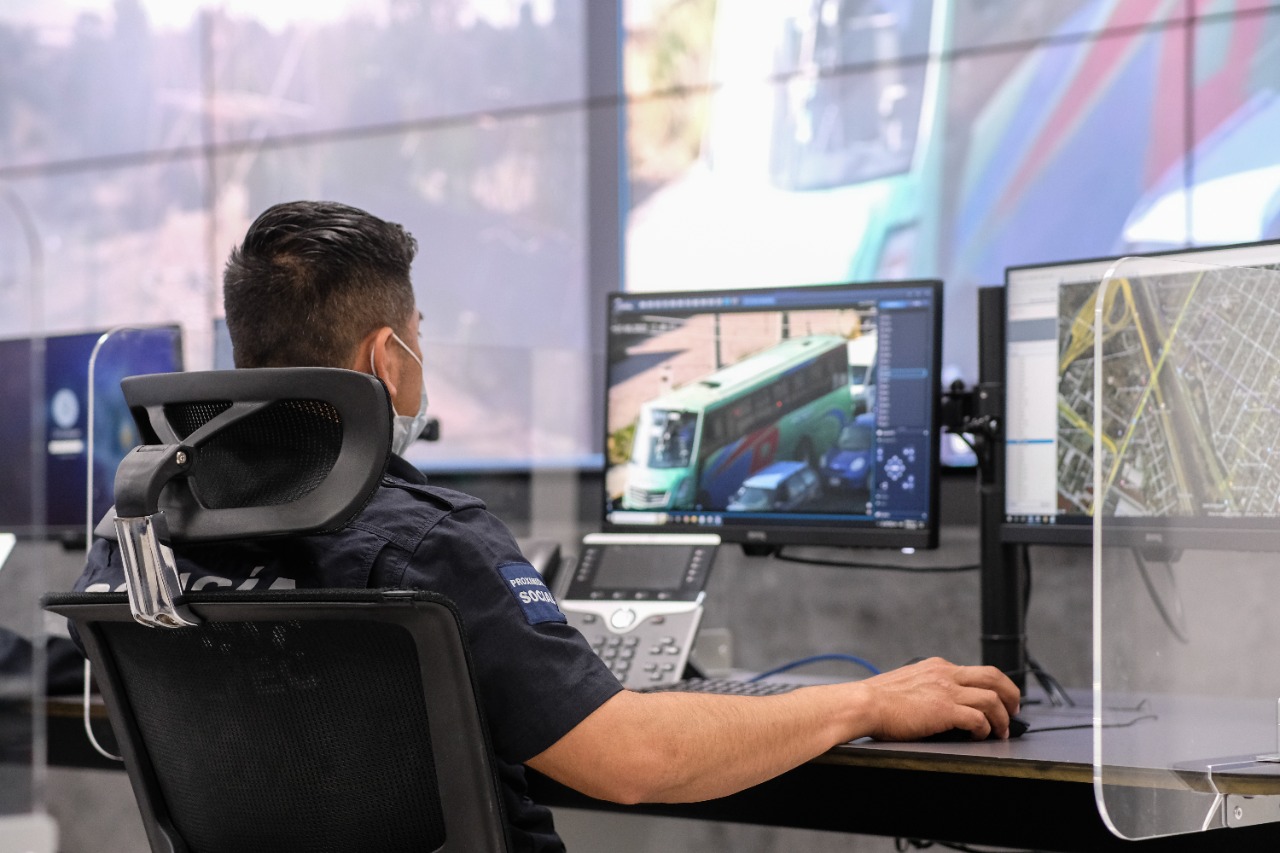 César Rodríguez Rodríguez, in charge of the Command Center, added that the area for monitoring the Jaguar Project has 40 stations, which will reduce response and intervention times from 6 to 3 minutes, in addition to expanding security coverage from 60% to 80% in the municipal territory.

No thoughts on “1,600 new security cameras installed in Mexican municipality”