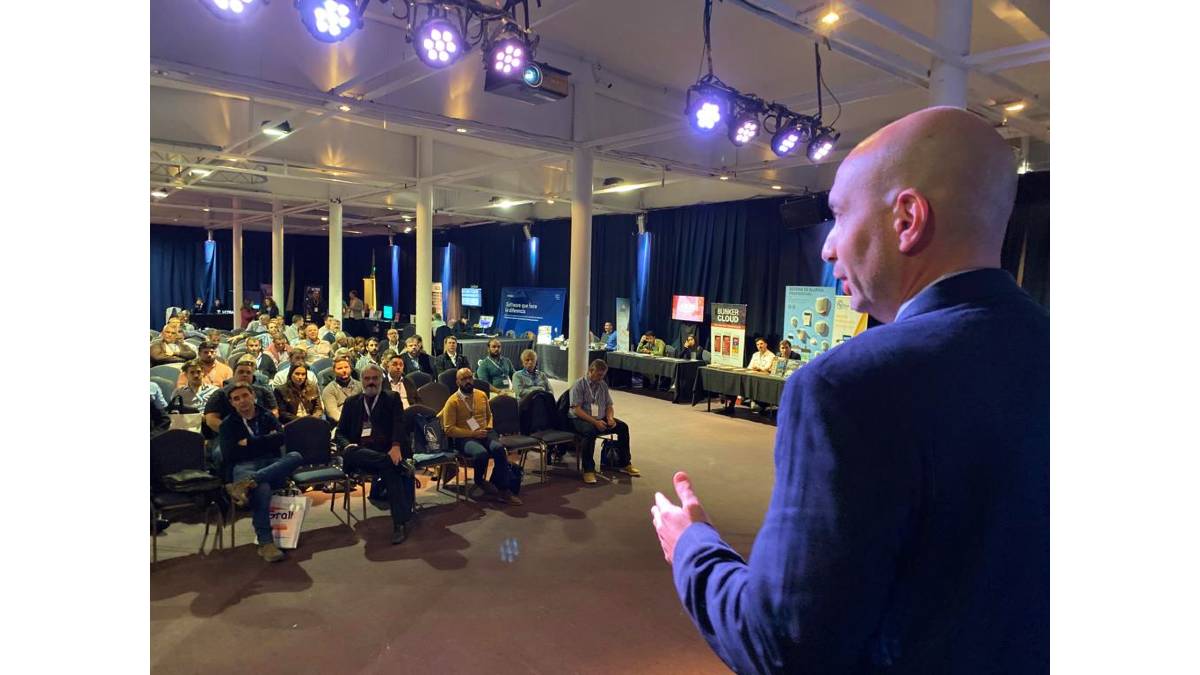 Latin America. The Latin American Security Association – ALAS described as a total success the development of its two most recent Technological Meetings held the previous week in Buenos Aires and Montevideo, thus completing four meetings of this type so far this year after the events in CDMX and Bogotá.

These last two represented a total success for the Association, since in total there was the participation of 260 attendees: 170 in Argentina and 90 in Uruguay, in addition to having the support of 20 sponsors between the two events, who joined to support the great work that the association brings with these spaces to the security industry, thereby promoting training, networking, and updating for its visitors; in addition to becoming a dissemination platform for large and small companies in the market.

The Buenos Aires Technological Meeting, supported by the national committee ALAS Argentina, was full of new experiences for its users, because in addition to having the traditional commercial and academic conferences, it delivered the ALAS Talks X experience, a series of 10-minute talks in which topics of interest to the market such as marketing were addressed. leadership and sales. 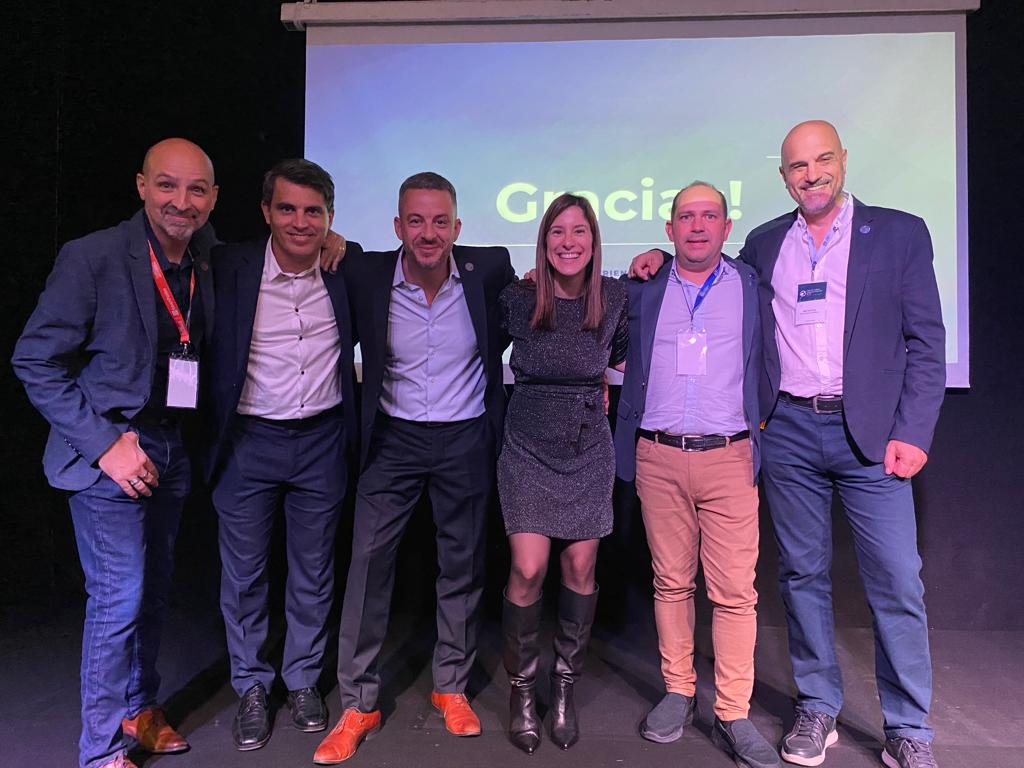 Uruguay was not far behind, because during the event attendees witnessed the official launch of the new ALAS Uruguay committee, a team of professionals who come to work together with their Argentine colleagues to boost the market in the Southern Cone.

New Technological Meetings
The Association will continue to travel through Latin America to take its events throughout the region, and in June the turn will be for the Dominican Republic. The place that will bring together the security market will be the Barceló Lina Hotel in Santo Domingo, on June 2, starting at 8:30 a.m. A space where attendees will find:
• Networking and sharing of experiences with other colleagues in the sector.
• Advice and training in the purchase and implementation of security systems such as access control and assistance, video surveillance, intrusion and alarms, software and applications, perimeter protection (radars, thermography, etc.), among others.
• Case studies of companies in the sector.
• Leading providers with attention in your country and special promotions for you.
• Latest innovations in security.

Find out more at https://alas-la.org/encuentro-tecnologico-alas-santo-domingo/