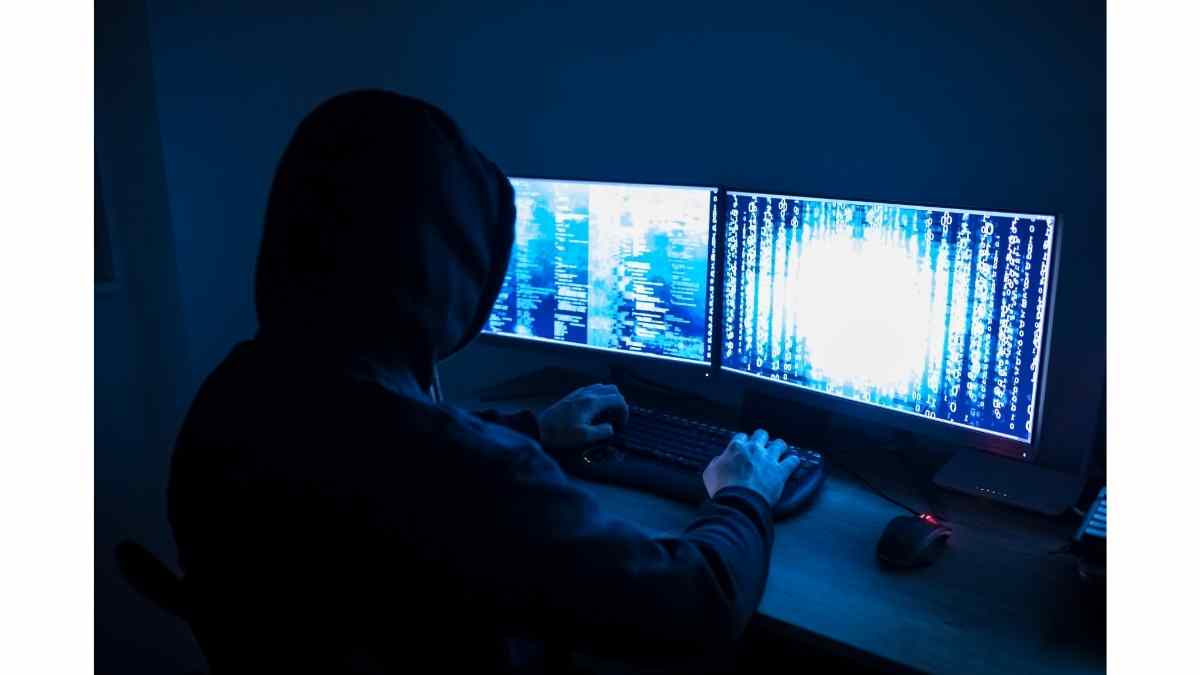 Costa Rica. Costa Rica is in a state of emergency as a result of ransomware cyberattacks carried out at the end of April by a group of hackers called Conti, which meant an offensive against the National Government in different systems.

The newly inaugurated president, Rodrigo Chaves Robles, signed the executive decree during his first Governing Council in the presence of his entire cabinet.

Executive Decree No. 42542 says: "The attack that Costa Rica is suffering from cybercriminals, cyberterrorists is declared a national emergency and we are signing this decree, precisely, to declare a state of national emergency throughout the public sector of the Costa Rican State and allow our society to respond to these attacks as criminal acts."

According to local media, the first entity attacked in their systems was the Ministry of Finance, said portfolio still does not know the impact and scope of the hack suffered, nor have they indicated if information related to taxpayers, tax payments and customs was lost.

Since April 18, the Treasury has been without digital service, which keeps in crisis the entire productive sector that must comply with the procedures manually, what it presents, rows, signatures and stamps.

The attack also severely affected the country's foreign trade by disrupting its customs and tax platforms. President Chaves said the private sector was "in crisis" as they had to do business manually.

"We signed the decree so that the country can defend itself from the criminal attack that cybercriminals are doing to us. That is an aggression against the Homeland and we signed the decree to have how to defend ourselves better," Chaves added.