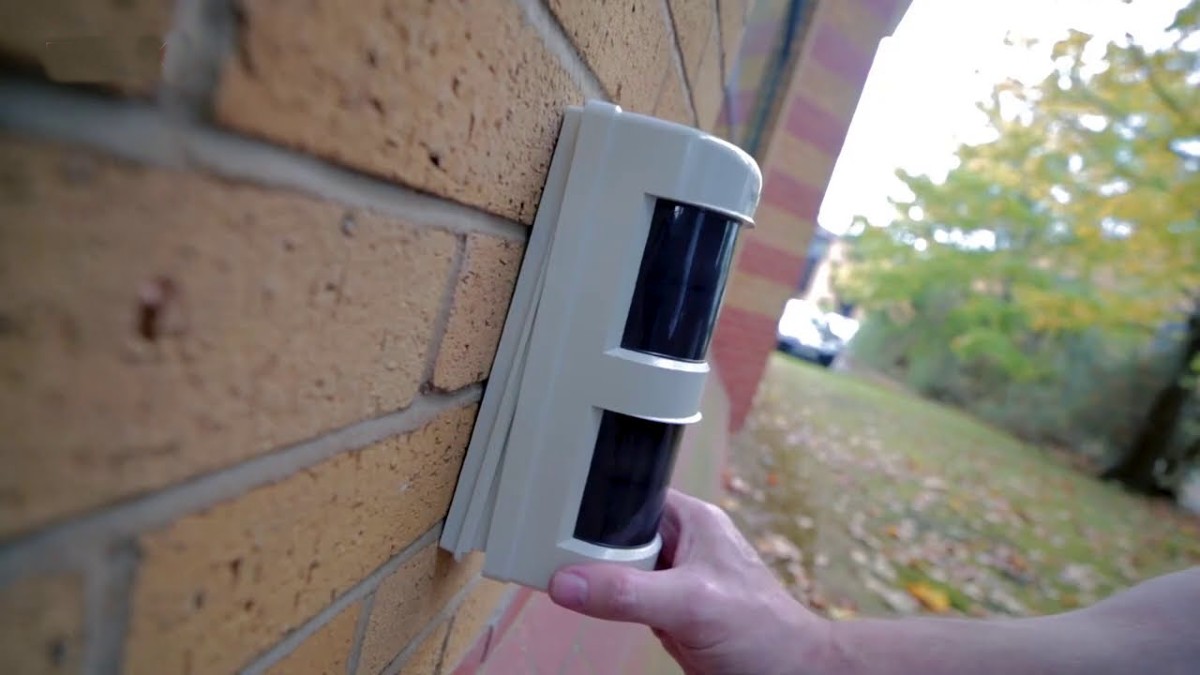 Recommendations on the operation of these battery-operated detectors when the voltage level of the battery is lower than the minimum voltage of the supply voltage of said sensor indicated by the manufacturer.

Ladies and gentlemen in electronic security, I wish, through the note that you continue to make my contribution to companies, distributors and in particular to their alarm installers for the extreme precautions that must be taken into account in the use of such battery-operated or wireless detectors that if they do not do so, there is a risk that they will enter the condition of non-detection and because of this in some cases there have been thefts. invalidating the purpose or reasons for which they were installed.

Extreme care in the use of battery-operated or wireless intrusion detectors: I wish to transmit this note due to direct inquiries I received from installers about the non-detection of battery-operated sensors when the voltage level of the same is lower than the minimum voltage of the supply voltage of said sensor indicated by the manufacturer. In such a situation of low battery there are sensors that are labeled, do not open their alarm contacts, that is, they stop detecting an intrusion and in many cases due to this theft occurred.

The correct use to avoid facing the risks of the indicated problems are the following:

1) Choose detectors that indicate operating voltage (for example some of them; from 2.3 to 10 VDC) 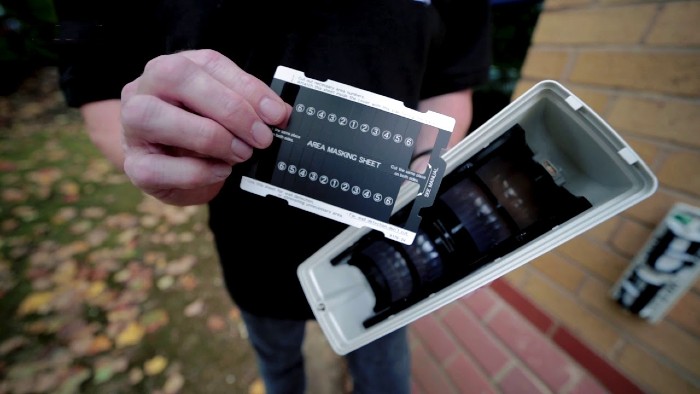 To avoid non-detection of the sensor and ensure the transmission of low battery signal of the intrusion sensor it is convenient to properly evaluate the following points;

1) Keep in mind that the sensors do not have a low battery alarm output, since the wireless signal transmitter attached to it is the one that has it and is responsible for transmitting said low battery signal, either that of the sensor or the transmitter itself to the control panel.

2) For battery-operated sensors many manufacturers recommend using 3 to 9 VDC CR123A or 006P 9 VDC alkaline or lithium batteries. Lithium ones offer a double useful life in relation to alkaline ones. They indicate that the 3 VDC batteries are the ones that offer the longest service life. If you use 2 batteries connect this set to both power the Tx and the sensor, do not use separate batteries to power them.

3) Choose sensors that indicate operating voltage between a minimum and maximum, example of 2.3 to 10 VDC, or values close to those indicated. If sensors are used that indicate 3VDC power input at 3.6 VDC or others that indicate 9VDC without indicating the minimum power level in this case the battery must feed only the sensor and another to the transmitter and carry out regular preventive maintenance to verify and change the sensor battery if necessary, obviously this case is not desirable nor correct since it must prevail for a correct operation guaranteed is that the Control Panel receives both the low battery signal of the sensor and that of the wireless signal transmitter.

Note that in the case of the sensor with 3VDC power input at 3.6 VDC there are no signal transmitters that transmit the low battery signal close to 3 VDC, the transmitter with the highest value of the low battery level is 2.5 VDC so in the case of sensors that indicate power; 3VDC at .3.6 VDC it is reiterated to use a battery to feed the sensor and another for the transmitter (note that this sensor when reaching the level of 2.9 VDC. the sensor is below the value of its minimum supply voltage due to this some sensors are flagged and enter the condition of indetection (theft).

4) Unfortunately the vast majority of the different transmitters do not specify what is the voltage level at which they transmit their low battery signal which also happens for many battery-powered sensors. 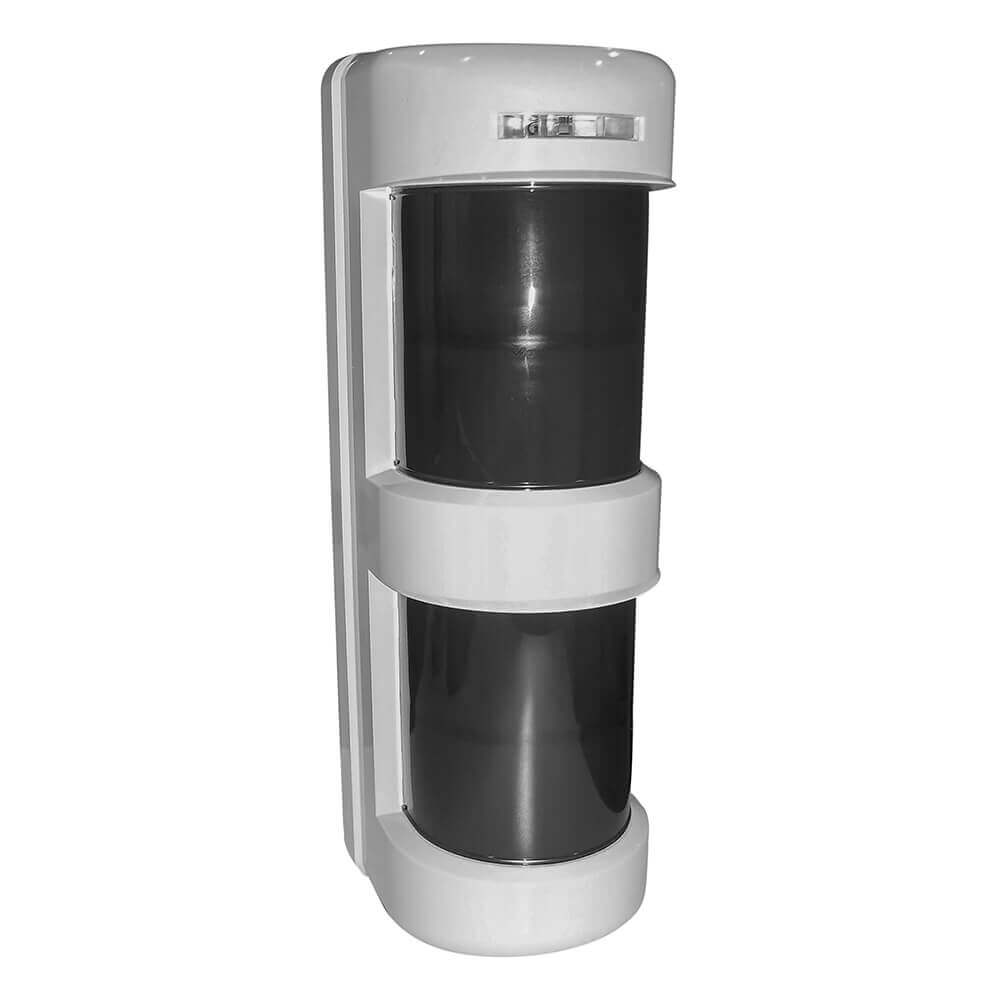 Due to the lack of low battery signal information for most wireless transmitters it is very useful to indicate which ones do offer it or specify it accordingly and are as follows; 1) Visonic MC-302 low signal battery (SBJ) = 2.2 VDC - 2) Preferential transmitter because it has tamper input for sensor tamper; Cooper 734REUR-004 (SBJ) 2.4 VDC)

Note that in the case of using transmitters with a low battery signal of 2.5VDC for sensors with the minimum power level, example 2.2 VDC can be used because this signal will be anticipated for the sensors or the battery / s that feeds together or common both the sensor and the transmitter will be replaced a little earlier than planned for the sensor.

Sensor failures
Finally I indicate some problems or failures indicated by some installers of some sensors that reaches a level value of their battery lower than the minimum of the power indicated for them (2.3 to 10VDC);

In the case of using a wireless signal transmitter that accuses low battery in the value OF 1.5 VDC. For some sensors if the voltage is less than the minimum operating voltage when it becomes less than it (example; minimum sensor power supply; 2.3 VDC), approximately at a level of 2.0 V, the sensor does not work properly and enters the Condition of Indetection (theft).

If the sensors have selectable alarm outputs N.A./N.C. the function differs from each other, according to the following:

1) In case of using N.C. (normally closed contacts): the sensor works well with the specified minimum power output eg; 2.3 V . When the voltage drops around 2.0V, the contact is still closed and no alarm is issued (Indetection Condition - theft), when the voltage drops to around 1.5 V, the contact status changes to open and the alarm signal is emitted (Alarm Condition or Permanent Detection)

2) In case of using N.O (normally open alarm contacts) when the minimum operating voltage of some 2.3 VDC sensors falls below that value (about 2.0V), the contact status changes to closed and then emits a non-real intrusion alarm (Alarm Condition or Permanent Detection). When the voltage drops to around 1.5 V, the contact status changes to open and then the alarm stops or enters the Indecent (theft) Condition.

Note that if the low battery signal of the wireless signal transmitter is 1.5V, a wireless transmitter with unopened alarm contacts should be used instead of closed N.C.

Conclusion
To avoid risks of indeterminacy (theft) and to carry out only the necessary maintenance of battery change (time saving) it is very convenient to use exclusively a wireless signal transmitter that emits the low battery signal at a voltage very close to the specified minimum supply voltage of the battery-powered sensor and always connect the battery / s in common mode, that is, they feed both the sensor and the transmitter. If one battery is used to power the sensor and another for the transmitter, it will not transmit the sensor's low battery signal.

All of the above corresponds in particular to the following battery-operated or wireless sensors; Passive 1- or 2-head outer infrared sensors - Dual-tech outdoor sensors (2-headed infrared passives + Microwaves) - Active infrared barriers.

Of the indicated sensors the most used on a much larger scale are the passive 2-head exterior infrared so I attach brochure of the Takex sensors.

However, outside the models to which this note refers, that is, 1 or 2 heads with unlimited tolerance of pets, there are other types or models of outdoor PIRS on the market that have a low battery output signal.

No thoughts on “Considerations in the use of alarm detectors”