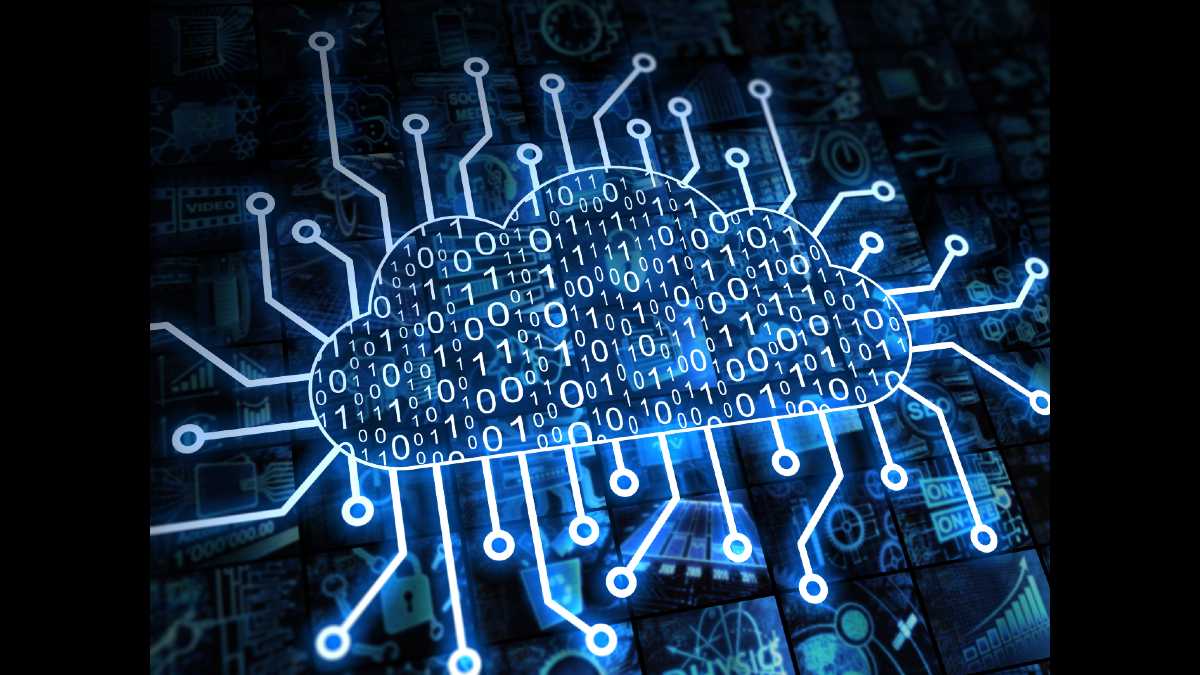 This model is nothing more than the decentralization of cloud services by being able to locate physical data centers anywhere.

For some years now, companies running video management systems (VMS) have entered a growing trend: the migration of their data to the cloud.

More and more companies move their security systems to this virtual space that houses a considerable amount of information, such as the number of hours of video recorded. However, this leads to increased bandwidth congestion and an exponential increase in cloud storage costs.

Given this, one of the hopeful bets to decentralize the different cloud computing services, which have a VMS, has been the distributed cloud. This cloud application leads to the transfer of data from the main center to the physical locations of the users (edge computing), which reduces loading times, network costs and allows greater control of the confidentiality of the information to be transmitted.

The cloud, an increasingly desired virtual space
In such an interconnected world, large volumes of data cross every geographical boundary in a matter of a click. This requires a robust technological infrastructure such as that contained in data processing centers (DPCs).

However, to decongest the information traffic that runs through these centers and have greater flexibility for its storage, companies have set their sights on the cloud.

In 2020, the year in which the pandemic was declared on account of COVID-19, an unprecedented event was registered in the business world: for the first time, companies invested more in the cloud than in their own DPCs.

Until 2019, investment for enterprise and cloud-hosted DPCs was about the same. However, the balance tipped towards the latter from the expansion of the coronavirus, which in turn accelerated an increasing trend in organizations: teleworking.

Gartner predicts that by 2022 more than 50% of the data produced by enterprises will be processed outside of a typical central or cloud-based data center. And it is that before the excessive use of cloud computing services, there is a modality that has been positioned as the most desired in the future to channel that growing demand for computing resources: the distributed cloud.

A more accessible cloud for video management
If in principle the storage in a single data center was something problematic, doing it in a single cloud also implies a problematic management of the information. Added to this are the risks of security, low efficiency and lower productivity for companies.

Against this, the same Gartner analyses highlight the increasing appropriation of the distributed cloud. This model is nothing more than the decentralization of cloud services by being able to locate physical data centers anywhere. This availability of cloud infrastructure brings more people, in more places, closer to the management and analysis of data, including the video processing of VMS.

Initially, servers such as those of Amazon Web Services (AWS) have been located on the east and west coast of the United States. Thus, given the large amount of information generated by the existing cameras in the market, it is complex and risky for a user based in Latin America to transport this volume of data; especially due to the limitations of the local infrastructure itself, as there is no availability of a site for this management.

The distributed cloud appears as an efficient and secure option to host this vast amount of data in smaller service units close to the user's source. That is, it gives rise to an edge computing strategy, by extending the cloud environment to multiple locations.

Likewise, by allowing processing in a series of strategic areas where a large number of users are concentrated, instead of a central headquarters, they reduce the distance for the travel of information. This provides greater bandwidth and decreases latency, that time it takes to transmit a packet within the network, ensuring higher performance for any organization.

When it comes to cybersecurity, some important considerations need to be taken to ensure that the distributed cloud environment is less vulnerable to attacks than centralized data processing. When adopting integrated security platforms and working with technology and service integrator partners, enterprises with distributed cloud networks must implement the following security protocols: network segregation, threat intelligence platforms, and advanced threat protection.

Finally, from a legal point of view, some regulatory agencies set standards so that certain information does not leave the user's country. Although in Latin America there is greater flexibility in this aspect, given the need to send a series of data beyond any geographical border, the distributed cloud appears as the best option at your fingertips.

Thus, the distributed cloud is shown as a way to exploit the evolving models of cloud computing. This is reflected in faster and more stable services, fewer delays in the transmission of information and greater storage functions. 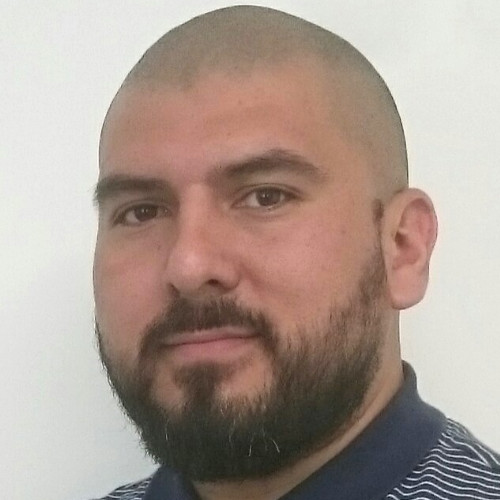 No thoughts on “Benefits of the Distributed Cloud for Video Management”