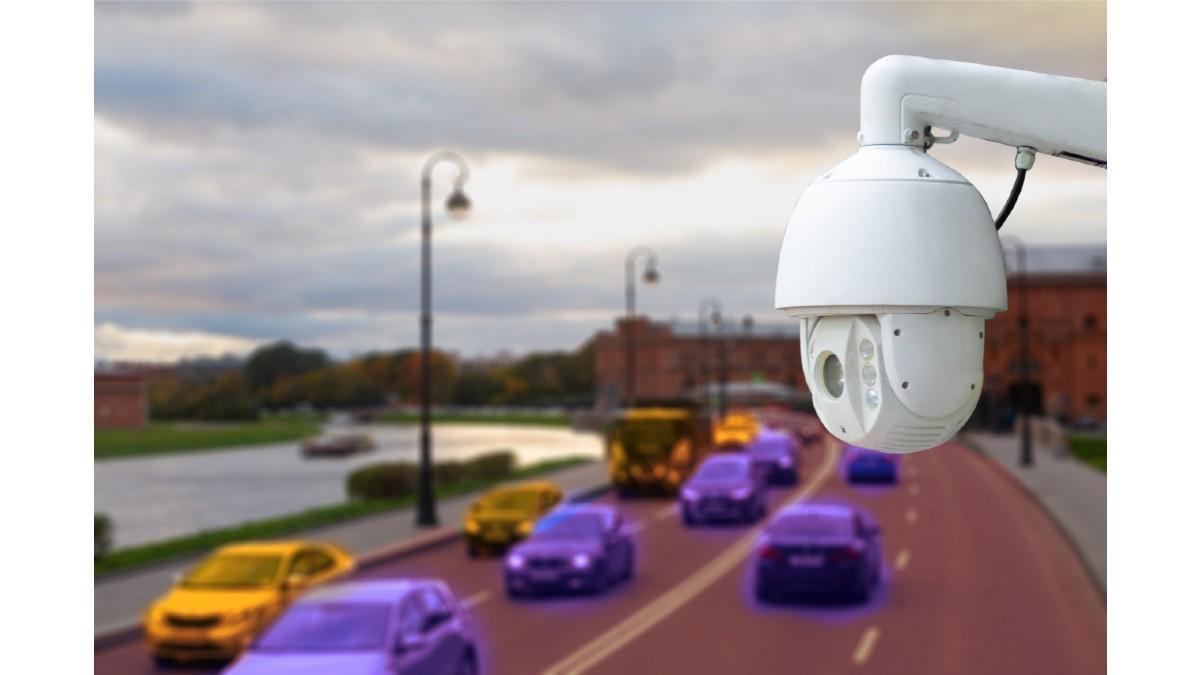 From the point of view of an electronic security consultant, we analyze the benefits and evolution of video analytics in video surveillance.

In the panel called "Main advances in Video Analytics and its adaptability", developed at the Video Analytics Summit of Security Sales, the challenges of this technology, its implementation in Latin America, its evolution, among other topics, were discussed at length.

One of the invited panelists was Eng. Germán Alexis Cortés, President - Senior Technical Consultant of Insetron, who from his vision as an electronic security consultant, shared the following answers to the main questions developed in the panel.

Security Sales: How do you see the implementation of video analytics in Latin America?
Germán Cortés: As consultants, we always specify the use of analytics (simple or more elaborate). However, everything depends on the requirements and needs of the customers.

I have seen that there is a lot of demand in large systems, where the cost of analytics is not very representative, so the necessary algorithms are allowed to be placed. For small systems, direct analysis units are used inside the chamber, with very simple algorithms and effectively much more economical.

Glenn Patricio says that in Latin America it has increased by 50% compared to 10 years. In the USA only a 10% increase. The hardware has increased in cost due to the requirements (CPU, GPU, Memory, communications and storage). But the software has gone down quite a bit and even the easiest to use ones for free. 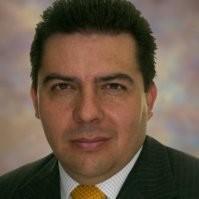 VDS: Video analytics has always been considered to be the future. Have we gotten there yet?
Germán: No, in my opinion there is still a long way to go to achieve what we all want, which is for machines to think and make decisions like humans. But make no mistake, it's not that technology hasn't advanced, in fact I think it's one of the fastest growing and continuously improving technologies.

Only every time we want that artificial intelligence to be better, to be closer to a human and to perform functions that free us from searching, investigating, analyzing and concluding ... we haven't achieved that yet, but we're on the right track.

VDS: How accurate and error-free can analytics results be today?
Germán: It depends on the use that is given. For example, if we are talking about a system that counts people, it is really quite accurate; if we want to detect when someone crosses a virtual fence it is quite likely that it will work and alert us. But if we want to identify a person's face, accuracy moves away. In this sense many mature and stable access control systems such as proximity are Sigma 6 (3.4 errors per million); but the access control systems based on video-based facial recognition that are distributed in a massive way are only Sigma 3, this is 67K errors per million. The difference is very large (from 99.9999% to 94% accuracy).

VDS: How much integration capacity with other systems or subsystems is the market offering?
Germán: It depends on the alliances between brands and standards that each factory meets. The vast majority of brands that develop AI/VA software make deals with major VMS software brands. Therefore they can serve as a sensor device that alerts about a condition and then it depends on the VMS to take action on the video surveillance system or deliver the appropriate data to a BMS to control another subsystem. However, few AI/VA servers speak an open protocol yet.

I believe that the solutions are still very closed. But when trade deals are made, they work properly. Many brands offer SDKs and APIs so that through development in each case, the data can be taken and parameters modified; but this activity is very elitist, takes time and costs money.

VDS: The associated costs are always an impediment to this technology, how have we advanced that?
Germán: Considerable progress has been made. The pandemic caused this to accelerate. Prices have continuously come down and capacities are much higher. The prices of recent experiences indicate to me that prices may have dropped by more than 50% compared to the same characteristics in 2018/2019. The technology is becoming more complete, more common and therefore the cost/benefit ratio is greatly reduced, making the solution more affordable to users who previously could not.

VDS: What algorithms in video analytics have been developed the most due to the pandemic?
Germán: Temperature measurement, max. capacity measurement, people counting, facial recognition, mask detection, recognition of characteristics in vehicular objects, possible disturbances.

VDS: Is it preferable that the video processing is done on a cloud server, central server, on distributed servers or at the edge (each camera)?
Germán: Each case has its benefits and limitations. When the server is in the cloud, they usually have greater processing capacity, therefore the speeds in detection and decision making are higher; however, it all depends on the channel of internet access that you have between both ends of the action. We already know that having all the information in the cloud can bring problems of insecurity. I like the idea of distributed servers that do the job locally, fast, minimal latency, but obviously the limit is throughput. For small solutions it is the simplest, most economical and efficient option.

Doing video analysis on each camera involves models with a dedicated processor for this purpose, different from the main one of the camera. It is widely used for simple algorithms, the response time is greatly decreased. Suitable for processes where latency should be minimal and actions are very punctual; as in the integration of subsystems locally.

VDS: What algorithms are coming in the future?
Germán: Special actions at the human level that suggest abnormality or risk: pointing a firearm at a person, coercion, threat, stress, critical sensations, threatening movements, recognition of special actions (breaking glass, carrying weapons, abnormal speed). Large amounts of data in a short time (detection of situations that perhaps not even humans
we realize). Emergency signs with movements.

VDS: With video analytics, is the promise to take work away from the video surveillance operator being fulfilled?
Germán: If the systems have been planned correctly and the procedures that an operator performs from the design of the solution are analyzed, it usually relieves the work a little and allows him to dedicate himself to reacting. The problem is that this is not done.

In normal situations, most AI/VA conclusions are not operated by the basic operator. Maybe the supervisor or the director of security. The most basic and simple, properly alert the operator. Many times the operator does not know, does not have authorization, does not know how AI can help him. The companies that supply in instalan do not accompany their client enough. They don't teach properly.

VDS: How does the presence of video analytics influence the automation of a security system?
Germán: They are useful devices for initiating sequences of events that allow you to automatically generate actions in other subsystems. They save time in searches for video scenes when a report is made in a BMS.

VDS: What other uses other than security can be given to current analytics algorithms?
Germán: Marketing. Control of operational actions. Labor and educational assistance. Start of services (house keeping – hospitals). Control of internal regulations. Control of sanitary standards.

VDS: What is required to give greater boom and development to video analysis technology?
Germán: Simplicity in handling. Radical reduction in costs. More dissemination. Ability to standardize its use in conjunction with other subsystems (standardized integration).

VDS: With 5G coming to flood us, how are things going to change in that AI associated with video?
Germán: Possibility of carrying on our cell phones a tool that from the cloud gives us more information. Latency is minimized and video uploading and data downloading is allowed at high speed. Mobility can be understood (it already is) as a situation that does not create barriers to access timely information. More algorithms and greater everyday uses.

VDS: How do IoT developments impact the video analytics market?
Germán: Each camera to a device connected directly to the internet. Ease of wiring, ease of organization, grouping of systems (synchronized) in large extensions. Ease of processing all videos in the cloud or at least concentrating the relevant information there (the process can be done elsewhere). As this is a massive and "flooding" technology, it will help lower costs and massify domestic uses. It helps make the tool more affordable to end users.

VDS: What do you think is the biggest challenge the video analytics industry can experience?
Germán: Lower current technology to a more popular level (cheap, common, relevant, useful).

No thoughts on “Video Analytics: A Consultant's Vision”