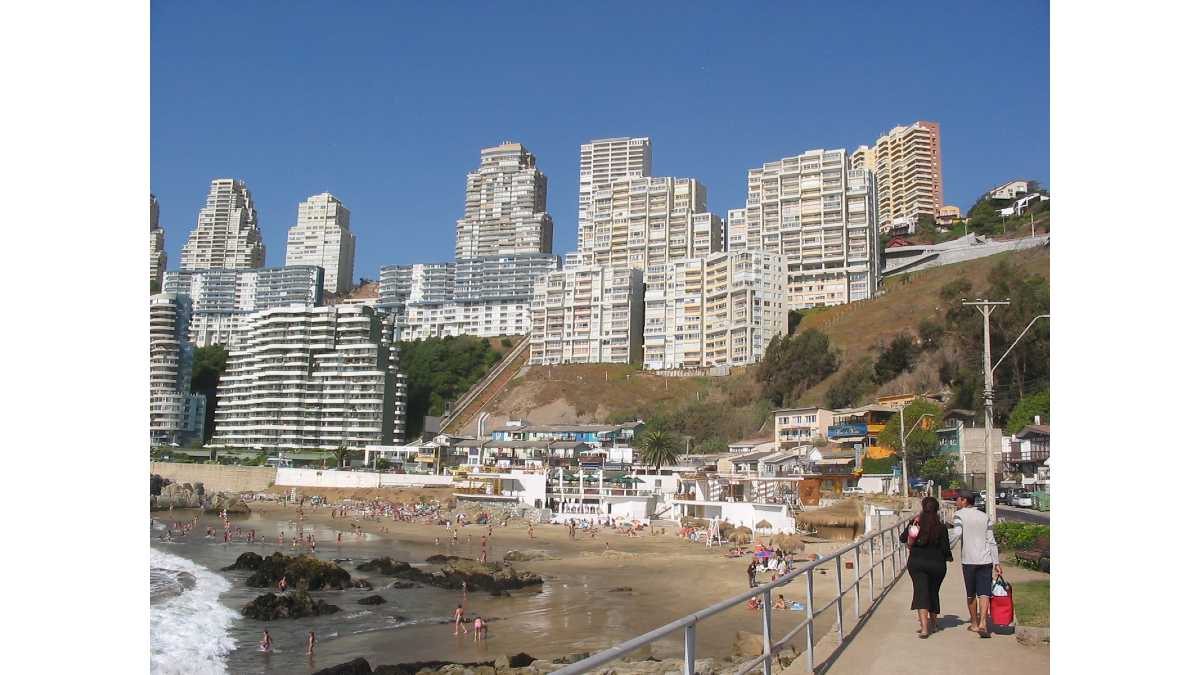 Use of technologies to improve the quality of life within cities.

One of the emerging issues in the face of the new normal is that of Smart Cities, in which most specialists agree with the definition of technological development to improve the quality of life of its inhabitants and guarantee a safe return for all. However, many definitions can be found focused on the integration of infrastructure, innovation and technology to improve efficiency in services, manage mobility, make them safer, more resilient and sustainable.

Companies such as Axis have faced multiple challenges in the Latin American region, however, the main challenges are focused on the use of technologies to improve the quality of life within cities, since the Economic Commission for Latin America and the Caribbean estimates that approximately 80% of the population is concentrated in urban areas.

This region represents one of the largest territories in the world, and with it, one of the main challenges is in security issues due to its growing urbanization, in this sense, video surveillance has positioned itself as a cornerstone for the development of cities.

Video surveillance with analytics and IP audio has marked a before and after in the reduction of monitoring times, which has allowed to offer solutions based on vision, sound and analysis to improve safety, optimize the performance of metropolises and comply with health regulations. In Latin America, Smart Cities projects are already a reality: 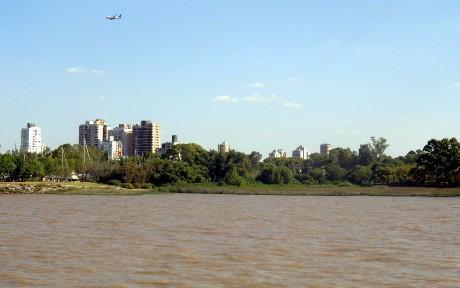 Vicente López is located in the northern section of the Greater Buenos Aires area, with a population of approximately 300,000 in an area of 13 square miles. This city faced the need to ensure the safety of thousands of citizens who daily travel to various points either by public transport or private car, so the Government had to modernize and expand the city's video surveillance system, in order to achieve constant monitoring and create a safe environment for citizens.

In this way, the authorities launched a Smart City project with the help of IP video and audio solutions. Managing to install more than 800 high-tech cameras for surveillance in government buildings, along public roads, transport service, as well as patrol cars, resulting in the creation of one of the most complete and cutting-edge urban projects in all of South America. 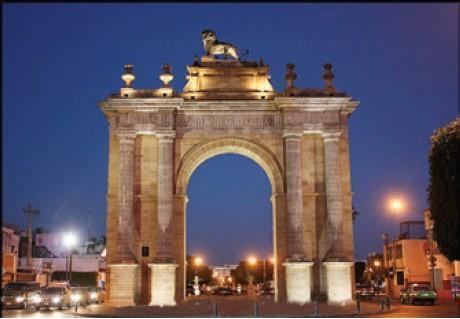 León is a city with approximately 1.4 million inhabitants and due to security risks, in addition to the lack of personnel to cover places with high crime rates, the municipal government decided to modernize the surveillance system by IP cameras to respond to the security needs in the area.

The locations of the cameras were determined by mapping emergency calls made to the police and selected a combination of state-of-the-art equipment to generate a robust and scalable video surveillance network. This Smart City project made Leon able to monitor a wide variety of incidents, from administrative infractions to assaults.

The evidence captured by the cameras has helped the municipality to solve these incidents thanks to the decrease in the response times of the security personnel and increase the quality of life of its inhabitants, due to the feeling of security that the cameras provide. Today the system is monitored by operators located in the C5 Command Center, but also remotely from other buildings of the Ministry of Security.

Natural disasters are situations that cannot be avoided, however, it is possible to mitigate their impacts. In 2015 an earthquake that reached a magnitude of 8.4 degrees and the subsequent tsunami caused damage to the Chilean coast, mainly in Concón. Faced with future risks, the city council decided to respond to the needs of the inhabitants and made a public request to start a Smart City project, based on a system of cameras and IP speakers that will provide disaster assistance, in addition to becoming part of the solution to vandalism problems.

The installation consisted of more than 23 cameras and 28 speakers that aimed to increase the level of communication between public authorities and residents. Thanks to this initiative, Concón is now a city prepared to alert people through the speaker system and has become a city model for the entire coast of Chile.

In this way it has been possible for us to contribute to the concept of "Safe Cities", combining human resources and administration to create an intuitive approach through observation, communication and information management through network video and audio technology, which has experienced an exponential demand after the health crisis. Today the possibilities offered by a video surveillance system are undeniable, these examples of projects with a vision for the future are the prelude to the generation of cities prepared for the challenges of today and tomorrow.

2 thoughts on “Video Surveillance and Smart Cities in Latin America”